Advertising in Russia Has Adapted to the Crisis

Russian advertising market continues to lose revenues along with a decline of the national economy. At first half-year end, the decline was 16%, and in monetary terms, the market reached 138 billion rubles. It was reported by the Commission of Experts of Russian Association of Communication Agencies (RACA or ACAR).

Recall that at first half-year end, the decline of Russian advertising market was 17%, and about 30% - for selected media. Some plus adjustment in the second quarter resulted in a slowdown in overall decline. The experts pronounced that not only the nervous of advertisers has led to a bad start of the year, but also the high base of the first quarter of 2014 due to the Sochi Olympics.

Air TV, remaining the biggest media in Russia, has stabilized in the decline: in the first and in the second quarter of the year it decreased by 21%. The same number is for the half of the year, respectively, and in monetary terms amounted 60 billion rubles. Sergey Veselov, a Marketing Research Director of AC Vi, noted that analysis of further development of events is a lowly employment: it’s unclear what to expect in the fourth quarter and what other factors might affect the Russian economy during this period. 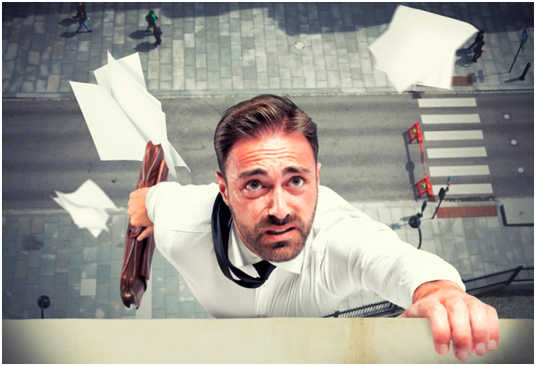 Cable-satellite TV showed a catastrophic drop of 59% in the first quarter - the worst result on the market, has slightly improved its position. The second quarter showed a drop of 45%, and for the half-year period it was 52%. So, the volume of the segment, which was one of the most promising on the market until quite recently, is less than 1 billion rubles for six months.

Radio advertising segment somehow managed to stabilize the situation. While in the first half of the year it showed a drop of 25%, in January-June, the number reached 21%, up to about 6 billion rubles. The segment of printed press is literally in a free fall: in the first half of 2015, the segment lost another third of the volume and is now about 11 billion rubles. The second largest segment once today is inferior not only to TV and the Internet, but to outdoor advertising as well.

However, such a "win-win" position of outdoor segment cannot last long: an inadequate policy of the authorities in Moscow has already led to the closure of many market players. Over the first six months, the segment lost 27% nationwide, but regions lost significantly less than the capital. “Capital outdoor market can earn about 11 billion rubles in a year, it will be necessary to pay 8 billion rubles under the contract with the authorities. Therefore, we should expect decline in the segment and further exit of players from the market”, - noted Andrew Berezkin, the head of "Espar-Analytic".

The only driver of Russian advertising market growth is Internet advertising, traditionally showing multidirectional vectors within the segment. Contextual (PPC) advertising for the half year increased by 15% (the rate of growth slightly slowed down in the second quarter) and reached 35 billion rubles. Media advertising continues to give up its gains, for the first six months a gap with "context" quintupled (about 7 billion rubles).

The position of media advertising has improved somehow: it dropped immediately by 18% in the first quarter, in the second - only by 5%, for the whole half-year period – by 11%. The reason for this is both the decrease of diminished interest in banner advertising, and the continued growth in video advertising. Indoor and in-theater advertising continue to lose profits as well.