Development of Online Video Advertising in Russia: Results of 2016 and Outlook for 2017 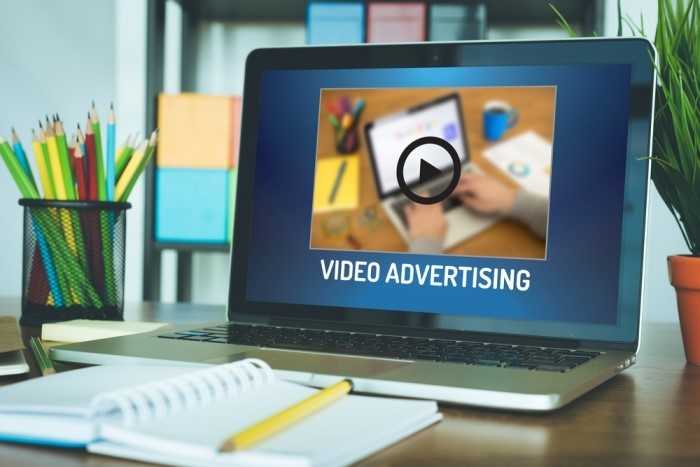 Summing up the results of H1, the experts pointed out 24% growth against the level of 1H 2015: from 2.1 to 2.6 billion rubles. Based on Ilia Alekseev's opinion, this became possible "due phenomenal 2Q". At the same time, he said that no such dynamics existed in 2H because of the quite large base of 2H 2015. 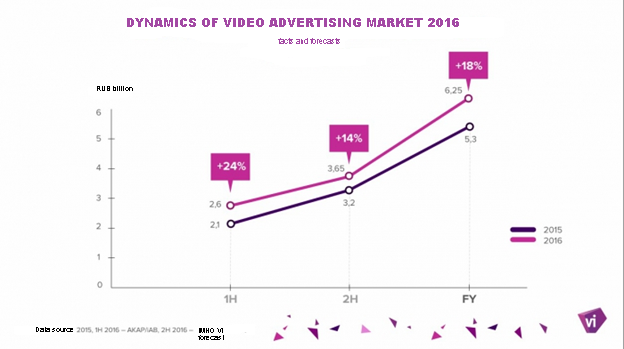 FMCG category remained leading among advertisers in the segment of online video advertising; its share is 52%. Lubov Yachkova, the Head of IMHO Vi Video Advertising Department clarified that "The brands related to cosmetics and perfumery and also personal hygiene products spent the most on advertising".

Pharmaceutics (with 19% share) and car brands (8%) follows FMCG. According to Yachkova, these both segments increased more than by half compared with the last year. Next telecommunication operators (6%) and retail (4%) comes, and 11% remains for other categories of advertisers.

According to IMHO Vi, 2H also showed an extensive growth of advertising campaigns targeted in view of social-demographic parameters - it accounts 75% of such campaigns. The absolute majority of such campaigns (about 60%) are intended for women from 18 to 45. And only 5% is aimed at the male audience. Lubov Yachkova assumes that this can lead the campaigns for female audience to become more expensive than the campaigns intended for male audience. She states that even now the rating point of female channels is more expensive by 25-30% than the rating point of male ones. 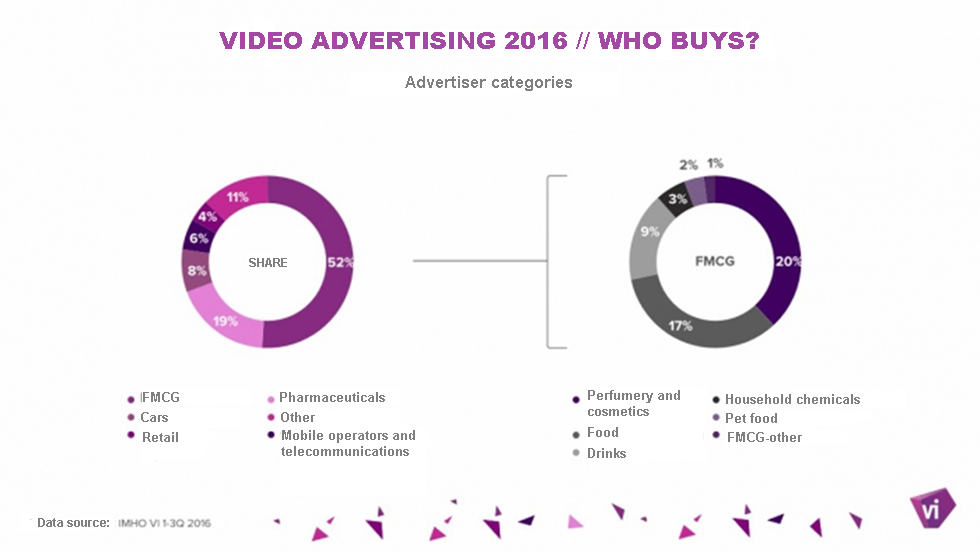 According to IMHO Vi forecast for 2017, video advertising on the Russian Internet (Runet) can grow by 15-20% more. And we speak about in-stream video inventory only (video services and online cinema). The forecast doesn't take into account out-stream video advertising - social media and content sites. According to Ilia Alekseev, IMHO Vi General Director, out-stream advertising is poorly measured and the Seller has no data on the amount of ad budgets in it. That's why general dynamics can be even higher if this market keeps developing. 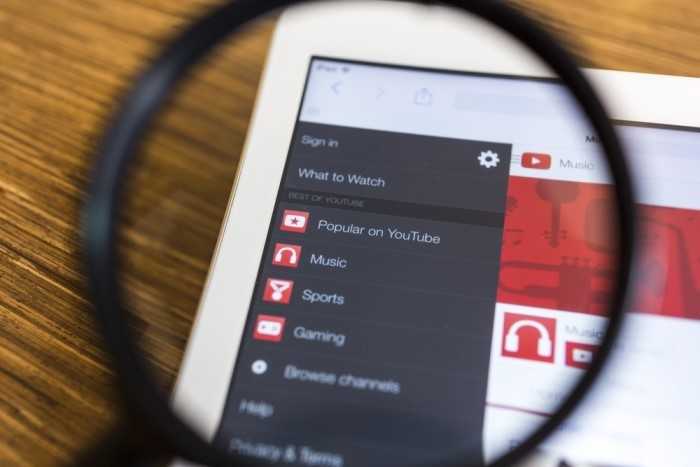 Thus, according to the researches of the advertising market carried out by Russian experts, online video advertising grew in 2016 and will continue growing in 2017. RMAA Group experts are closely monitoring all trends of the Russian advertising market and ready to offer a consultation on any issues related to the promotion in Russia.