White Paper, Edition 2016. How does the media-buying market in Russia work?

Are you a professional media buyer? Do you work with the Russian market? Is your task is to conduct a large-scale advertising campaign? How do you determine the right price for media purchases in Russia? Who has the exclusive rights for advertisement selling in Russia? How do you avoid making mistakes when choosing a vendor?

When you are faced with the challenge of entering a new market, you need to have a grasp of the peculiarities of this new arena. Without this knowledge, you can face a lot of problems, such as choosing an unscrupulous supplier, being offered a biased price from a Russian media agency, having legal problems, etc. In general, there are plenty of reasons for a lapse, which will certainly affect the efficiency of your advertising budget.

Below you will find some excerpts of White Paper Rev: 3.0 Edition 2016 "HOW DOES THE MEDIA-BUYING MARKET IN RUSSIA WORK? A media buyers" quick guide for effective work in Russia." This book was written by Vadim Tylik, president of Russian entrepreneur, founder and president of the RMAA Group.

This White Paper will not only give you this ‘know-how’, but will also tell you about all the pitfalls and ways of avoiding them, teach you how to uphold yourinterests with the Russian media, and get favorable terms in advertisement positioning.

Media buying in practice – how are the different sectors organized?

As you know, Russia is the largest country in the world by area. This factor has affected the structure of the TV advertising market. Russia is divided into eight federal districts, with each of them divided into regions. Therefore you can either order advertising on federal channels which will be broadcast nationwide, or locally, in a particular region or city. In the latter case, it will be only seen by people in the particular city that interests you.

Note that you can either buy a broadcast – a certain amount of minutes at a certain time, or buy GRP – the amount of advertising ratings for the commercial, which is an estimated number of views by the desired target audience. The second method is more progressive. It is used everywhere (except for a few channels) for the sale of advertising time in federal broadcasting, as well as regional advertising in cities with populations over one million. 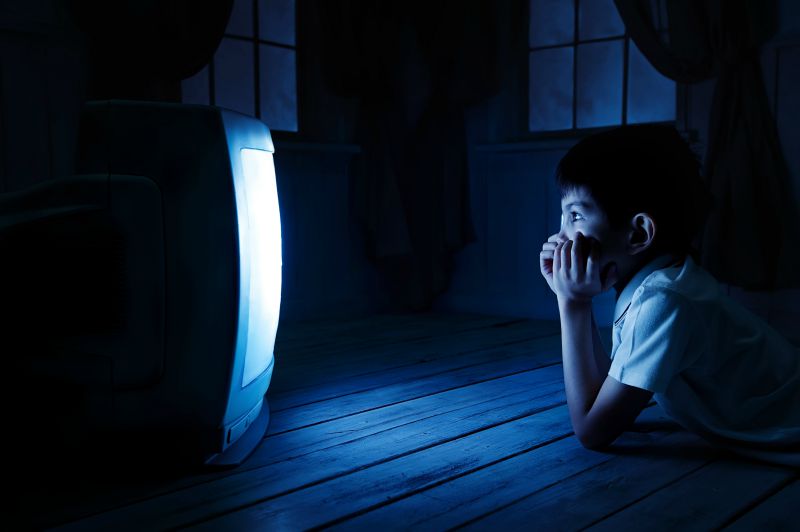 The list of exclusive sellers of TV advertising in Russia

You will read more about how to find and collaborate effectively with exclusive sellers of TV ad in Russia in White Paper Rev: 3.0 Edition 2016 "HOW DOES THE MEDIA-BUYING MARKET IN RUSSIA WORK? A media buyers".

Russian TV channels are not personally involved in the sale of advertising time. This task is undertaken by the large advertising agencies that own the exclusive right to sell it. But this is not the end of the chain. Sales houses (broadcast time sellers) generally prefer to work with large media agencies, rather than directly with individual clients. Therefore the former receive significant benefits and discounts which allow them to sell advertising time fora cheaper price than the sales house itself. As a rule, they do so. Incredible as it may seem, but buying third-hand is cheaper.

This business scheme was established in the nineties, when the country was in the grip of extreme inflation. TV channels like to receive a steady income despite the unpredictability of the economic situation. Therefore, all the risks were carried by sales houses where incredible profits were a reward for the risk. With growth in the market, TV channels or any other medium loses money; when it falls, a sales house taking on the obligation to sell a certain amount of airtime bears losses.

The situation in the radio market is similar to that in TV. Sales houses are in the driver’s seat here as well, although some radio stations prefer to sell radio advertising by themselves. It is also convenient because usually one holding company owns several popular radio stations and creating a personal airtime sales service for each of them would be inconvenient. For that reason, an exclusive seller often works for a single holding company, or even for several.
As with TV, advertising on the radio is automated with the help of special software, which allows media buying agencies to put a block of ads directly on the air, redict GRP, and automatically generate documentation.
Radio advertisements in Russia can be ordered in two ways: advertising for a particular selected region or nationwide advertising.
As in the TV commercials, nationwide radio ads are sold according to GRP, while regional advertising is sold by the minute (except for major cities such as Moscow and St. Petersburg). 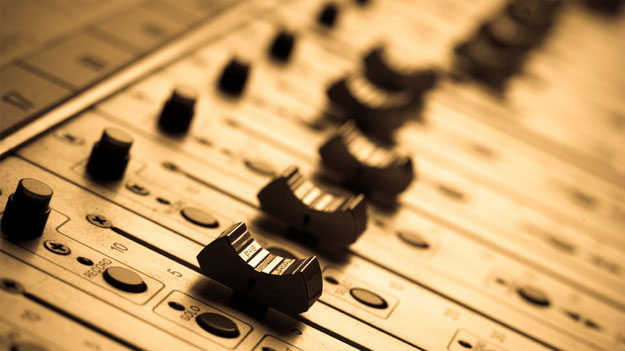 The design of outdoor advertising in Russia mostly belongs to several large operators who sell advertising at the federal level. As it is difficult to delve into the intricacies of placing advertising structures in each city when ordering a major campaign, a GRP value is used here as well. Time payment for the billboard is used relatively infrequently, for example, in cases when the storeownerneeds to place an advertisement on the nearest billboard to attract the attention of passers-by.

Some part of the advertising structures in the cities are owned by local small-scale operators. Especially certain types, like advertising on public transport. Therefore, for outdoor advertising a buyer’s services are even more essential than for radio and TV advertising. The buyer is the one who can distribute the campaign effectively between several operators. 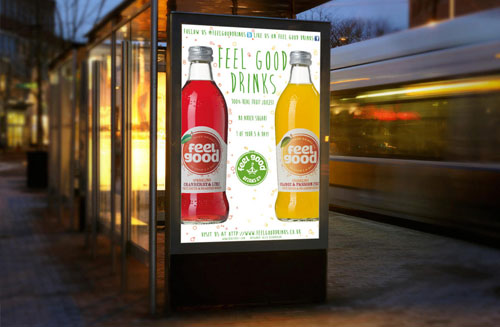 Transit advertising in Russia has two main problems. The first is terminology.Only ads located inside a vehicle can truly be termed transit advertising. But other types, such as images on the outside of vehicles, or at bus or train stops can be considered either transit or outdoor. However, when it comes to buyingit, it is most convenient to group them together as transit advertising. Outdoor-agencies work with the other varieties. The second problem is the owners. Advertising media are not owned by one company, they are owned bydifferent transport companies. Because of this, carrying out a massive advertising campaign is problematic.

The transit advertising market in Russia is just developing, so there are not any exclusive federal sellers yet. It is almost impossible for an advertiser to work directly with the owners.

Therefore, everyone is working through professional agencies that have established contacts in this field.

In the Russian online advertising market you will see both familiar players such as Google, the Russian branch of global advertising agencies, and large local companies: Mail.ru Group and “Yandex” – the owners of the most popular sites and online services in Russia.

Almost every Internet user can independently carry out a search engine advertising campaign. But the supplying companies develop the mediation framework. This is done to improve the service quality – a specially trained person will prepare and implement a campaign better than some random person.

Therefore, following the example of «Google» the two other search engine advertising providers certify advertising agencies and provide them with significant discounts, as well as additional services that are not available to those who are not their certified partners.

How to buy media in Russia at the lowest price?

Here I will try to be completely objective and in any case will not prioritize the interests of any advertising business representatives. My conclusions will be based on concrete facts, which are listed below.

The first thing that is important to understand is the fact that working with a sales house does not always guarantee the best price. Let me explain why. For example any sales house selling TV advertising has a direct customer support department and a department working with media agencies. There is a price for media placement, call it conditionally a “transaction price”, which is equal to $ 100,000 – this being charged by the sales house to the media agency. According to the rules, the agency should sell the “deal” to the client without changing prices, receiving a fee from the sales house to the amount of 10-15%. If the client is working directly with the sales house, he will be given exactly the same conditions - $ 100,000 where 10-15% is the service fee for personnel employed in the relevant department of the sales house. Another question is that the media agency may want to get more than their normal payoff, but finding a fair supplier is your own responsibility. 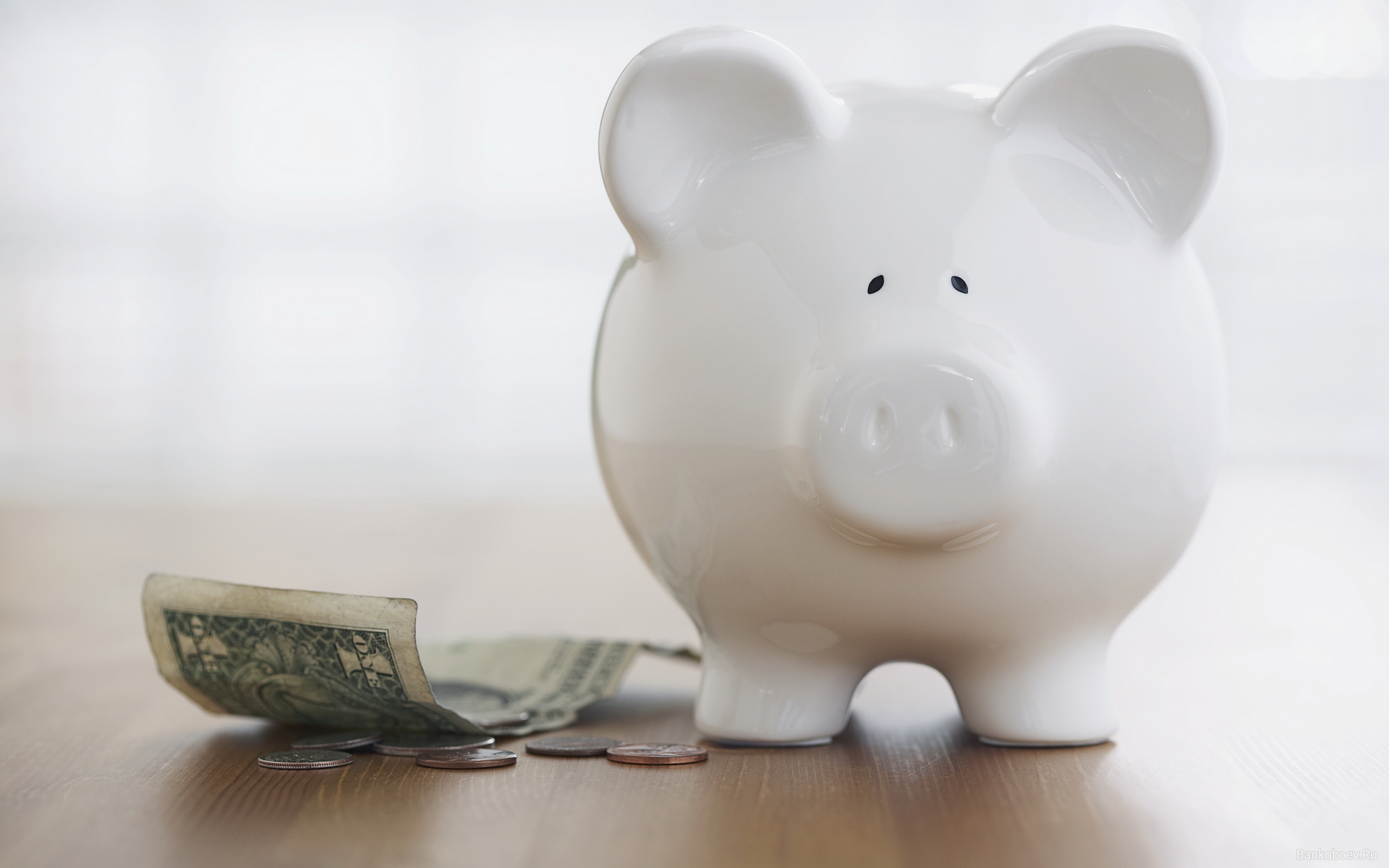