Periscope: Get Closer to Your Audience

Periscope, a live video streaming app, created a stir in 2015. Features of this instrument to disseminate information are impressive: any user anywhere in the world can broadcast and communicate with audience or capture what’s happening around in just one click. The range of uses is incredibly large: from broadcast of the biggest events and disasters to shooting scenes of everyday life and communication with strangers. Read more about how to use a new tool to promote your brand in Russia in the material of RMAA Group. 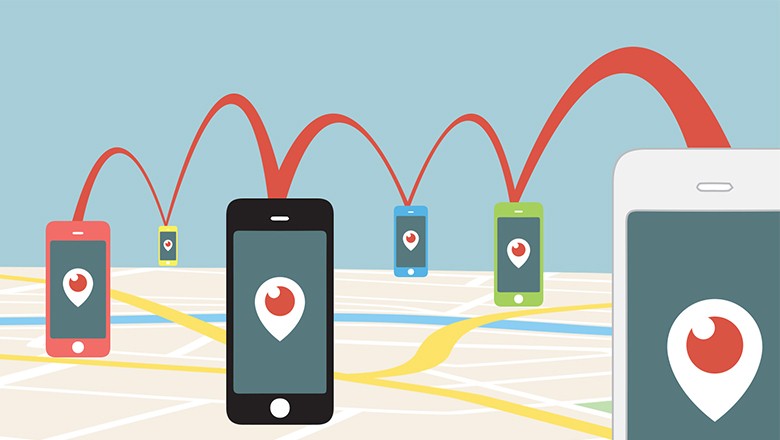 A small startup Periscope was acquired at the beginning of 2015 by Twitter. The application allows to live stream videos directly from your smartphone. Periscope gained the first million users in 10 days after the launch of the application and 10 million users in 4 months. A lot of brands on the West have begun to test possibilities of the new platform immediately. In Russia, materials about possibilities of this service appeared only in the summer of 2015 and experts did not expect a great success in Russia. However, in autumn Russian Internet experienced a real Periscope boom and even Evgeny Kozlov, a b2b-marketing manager of Httpool (Twitter's ad sales partner), who published Periscope rank history in Russia in his Twitter, could not give reasons for that. 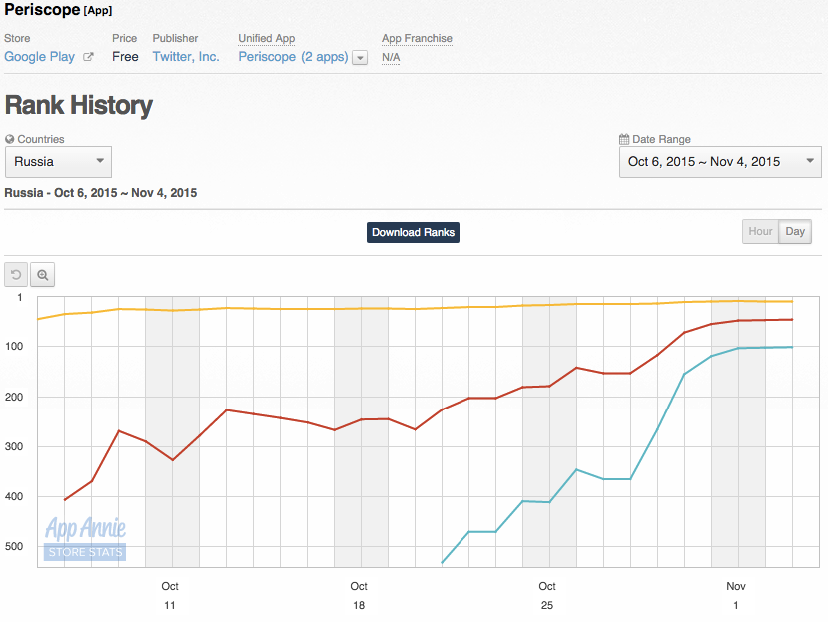 It was then that Russian show business stars and popular bloggers started live streaming in Periscope, they actively encouraged their fans to join them. Sports clubs, mass media, cultural institutions, government organizations, politicians and even some religious activists also registered accounts in the application.

Currently, according to App Annie, Android users in Russian have downloaded Periscope over 10 million times. According to Priori Data, 40% of users Periscope - from Russia, 22% - from Saudi Arabia and 16% - from the United States.

How to use Periscope to promote your brand

Instant communication with audience and interactivity provide a wide range of marketing opportunities in Periscope:

1) For a personal brand this tool can be the most effective as it allows the audience to get to know a person, to “talk” to him. At the same time Periscope is a great tool to get audience feedback: you can learn firsthand about needs and expectations of your audience.

2) Any organization can live stream videos to show workflow or work environment, to introduce viewers team members and just to share mood and plans.

3) Periscope is a great tool to broadcast all kinds of events: briefings, conferences, concerts, presentations, etc. For example, Lada Club was live streaming the presentation and the launch of LADA XRAY production in Periscope.

4) A good way to attract audience to the brand’s channel - to broadcast draws. KIA Motors Russia, for example, is already doing it.

5) You can use Periscope for direct advertising as well: tell about your services and new products. A definite plus is that you can immediately answer questions from the audience. For example, one of travel agencies show the audience interesting places to travel.

6) At the moment the largest audience in Russia is attracted to the channels of show business stars, so the use of well-known people as agents of influence can be very effective. 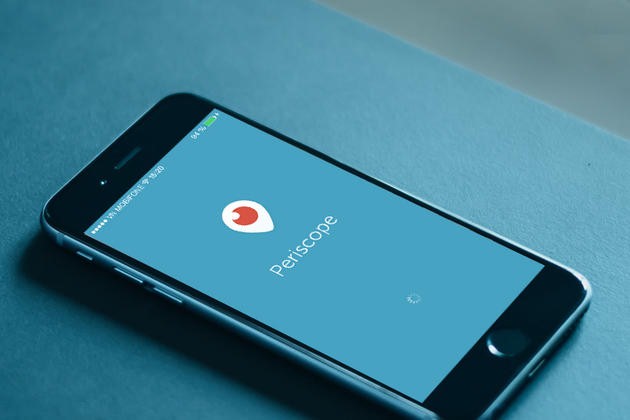 How to use Periscope effectively

RMAA Group experts have prepared some recommendations how to use Periscope

• To gather the audience, post links to your broadcasts in social networks and in media.

• You can use mass following to gather the audience as well. Search for interests is available in Periscope, so you can follow people who are your target audience.

• Invent attractive headlines to your broadcasts.

• Publish announcements of your broadcasts or start broadcasts at a certain time.

• Interactivity is really important. You should actively communicate with the audience, welcome people who just joined, and answer questions from the audience. Even if you broadcast an event, it will be useful to add comments from time to time and to tell about what will happen on the channel later.

• Videos on Periscope remain active within 24 hours after the end of the broadcast. If you need to save the video for a longer period, you can use Katch.me service.

• It is better to make a few short broadcasts than a big one.

• Use Fullscope.tv Statistics Service, to learn more about your audience.

• You can use Periscope for staff meetings using Private broadcasts. 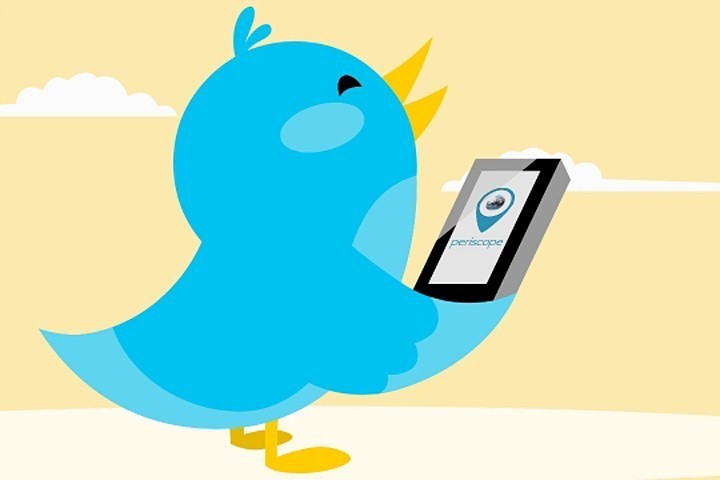 So far, Periscope is a relatively new and promising mean of communication with the audience. Twitter has recently announced the possibility to view broadcasts directly in the news feed with no need to go to the broadcast page. No doubt, Periscope will continue to develop and improve. You can read more about all significant improvements in RMAA Group blog.