Russian Festival of Advertising called "Idea" has been carried out for the fourteenth time in the city of Novosibirsk. It was attended not only by the Russian companies, but also by representatives of advertising business from the former republics of the Soviet Union. Here is for your attention the works of Russian advertisers and not only advertisers who won the first places in their nominations.

This non-standard campaign also wonin the category "Media Projects." Huge wall pictures with image of window were placed in the several major Russian cities. Money was flying out of these painted windows – money was real. Each large piece of money was marked with a sticker note saying how much money was yearly lost by a person who installed windows not suitable for cold Russian climate.

In the Russian market there are pretty many products that are good for Europe, but not suitable for Russia. Eventually suchinsufficientinsulationforces many people to use electricheaters causing their owners to bear additional costs. If what is shown by the creators of this advertising is true, it is more then 300 $ per one cold season. 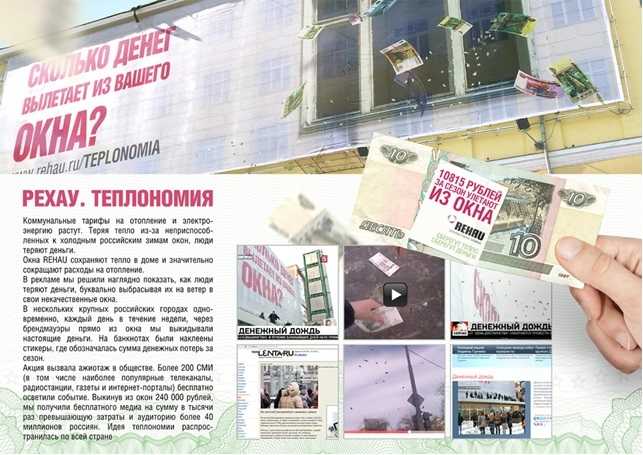 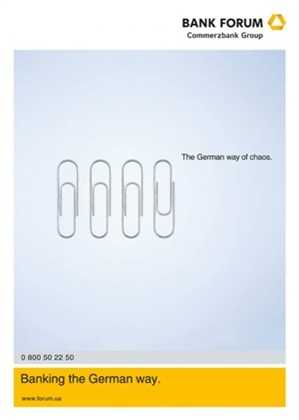 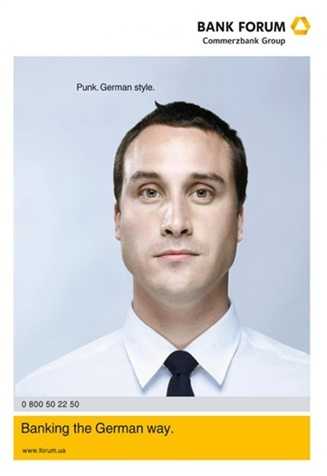 The campaign alsowon first placein the category "Media Projects," "Integrated Campaign",as well as the secondplace in the "Internet advertising"and«BTL» 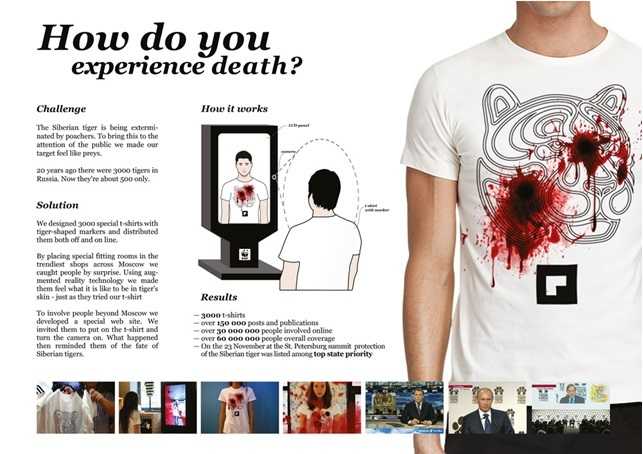 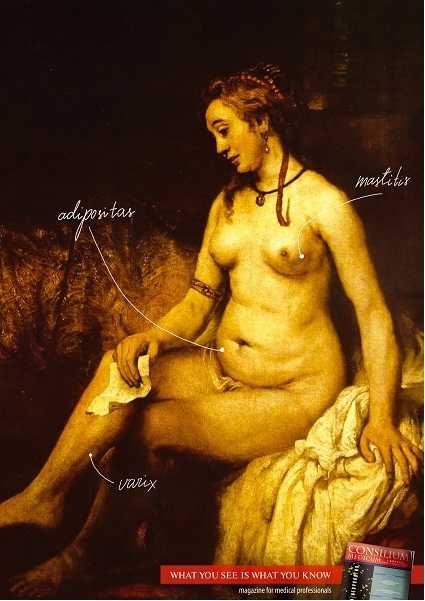 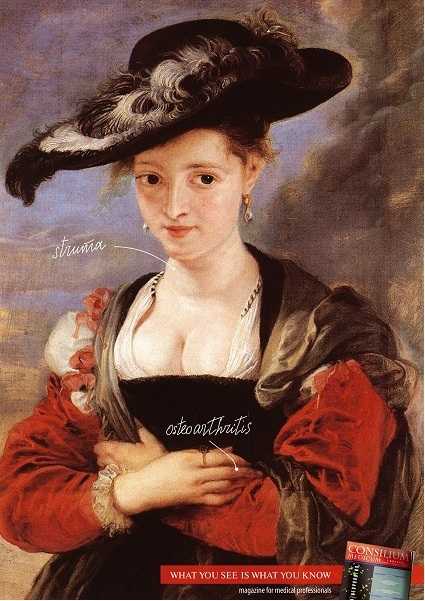 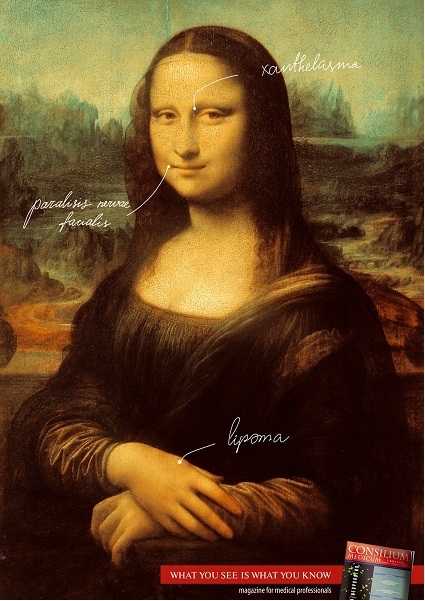 Sorry, we are not Your Mother

ADC.ua is not what youmight think, but a community of the designers andart directorsof majoradvertising agencies in Ukraine. On these photos you can see the Juries of the Ukrainianfestival, which is annually hold by thisprivate club. The Campaignalsowon firstplace in the "Integrated Campaign» nomination. 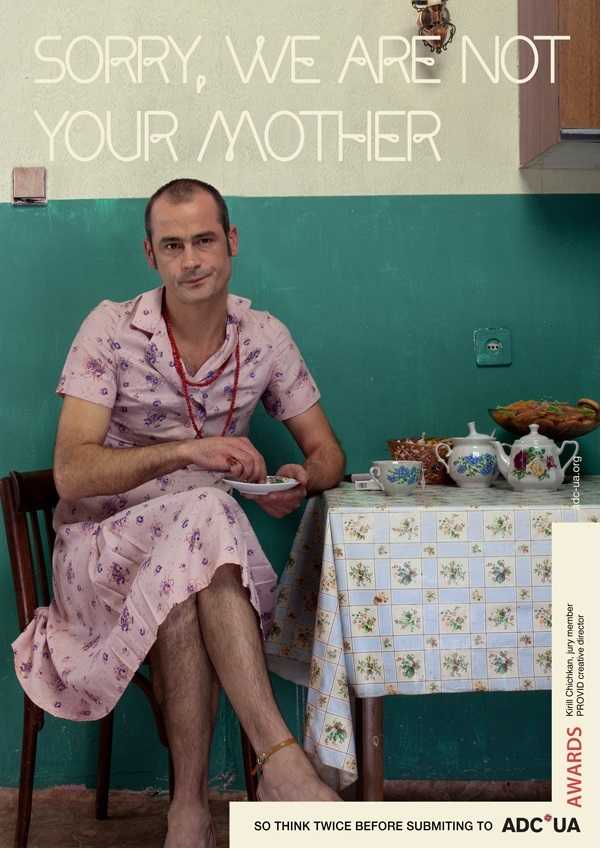 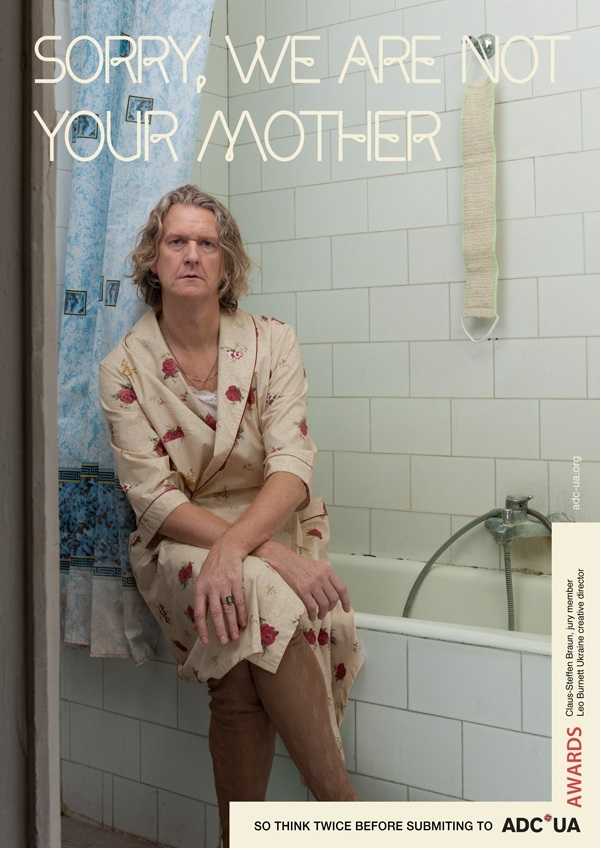 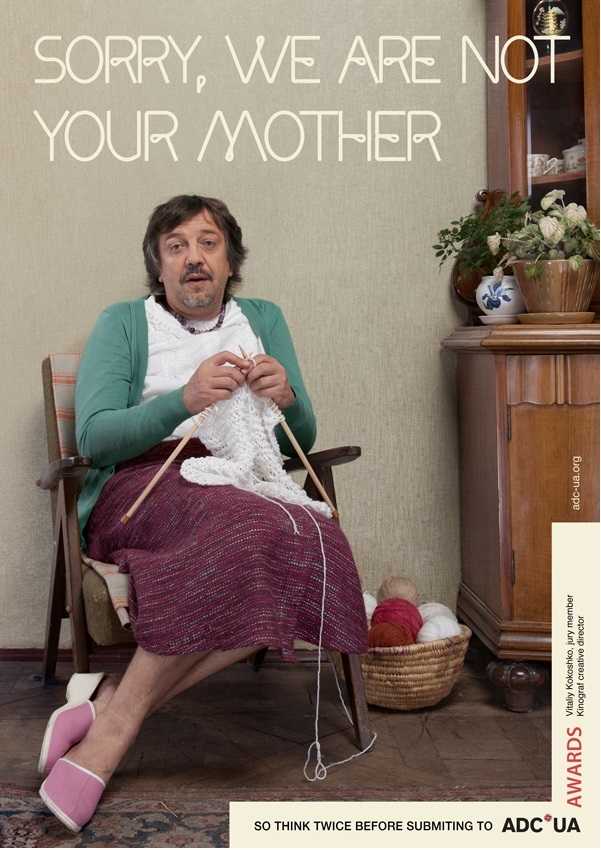 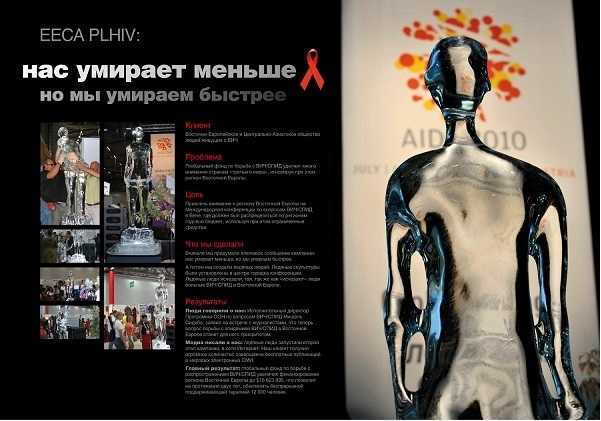 So, for the purpose of this campaign, meltingice sculptures were installed in the center of Vienna, the city of the International Conferenceon HIV/ AIDS problems, as well as the place where the Organization's budget was supposed to be allocated.

The keymessagesof the campaign were: “There are less of us dying, but we are dying faster”.

This campaign gavea visibleandmeasurable effect. During the course of this conference there were a lot of discussions about the countries of the Eastern Europe. The Campaign was covered in Mass Media and what was the most important was that more than half billion was allocated for maintenancetherapy for people with AIDs in Europe.

In the end of the video there is a phrase on the screen "Any way you ask, I understand."

The main character is telling that hisfather was asquirrel,so he took hishandsafter his father. Then there is a demonstration of the benefits which he gets thanks tothese strangebody parts. Still there is oneslight hitch:his handsdo not let him try a newNuts Trio,since his hands eat the whole thing by themselves.

Whilethe characters areslurpingsomeinedibleslush, one of them starts to readthe description ofthe meat delicaciesto brighten upthe dullmealwith the help of imaginaryperfectdish.