Russian "Wokker": No to standard advertising!

Russian "Wokker": No to standard advertising!

"Wokker" - Moscow fast food chain (wok noodles), also engaged in food delivery, practices a strange principle - never use the standard advertising formats. The company management believes that the traditional channels of communication have long been saturated and ineffective because of "ad blindness." Therefore, “Wokker” is trying to seep through psychological defenses, using viral, guerrilla advertising and beyond. We find it difficult to assess the effectiveness of this approach to marketing, but the company's experience is worth studying. Speaking that "Wokker" does not use the standard communications, the company management is cheating a little - the company is a frequent guest on a variety of outdoor events, which it owes much of its popularity. In addition, the brand is very active in social networks, which are also having become the standard of advertising communications at the moment.

Quadrocopter came up to the windows of offices with posters, which read: "Before you are buried in work, call Wokker, encouraging employees to order meals.

The campaign focused on the promotion of the brand in Instagramm, Vine and other social networks. "Wokker-story" is a series of short ten-second videos, consisting of a brief message and witty playing.

"Wokker" is not come out

May the Force of "Wokker" be with you

I am ready to eat my own hat

I eat "Wokker" even when I'm tired of eating "Wokker"

The brand has pages in the most popular social networks in Runet. The page in “Facebook” has more than 22 thousand subscribers, the group in “VKontakte” - more than 4 thousand, for a brand represented in only one city, it is very, very good. “Wokker” is quite responsive to the news; it uses a viral Internet content, linking it to the brand, and regularly holds competitions, generously handing out the boxes of noodles to the participants. Like this, the company attracts and retains visitors with inexpensive prizes, as also gently reminds of itself with pictures in the news feed, and at the same time inform the Moscovites of outdoor events, unrelated to “Wokker”.

Announcement of different yoga classes on the Sparrow Hills. 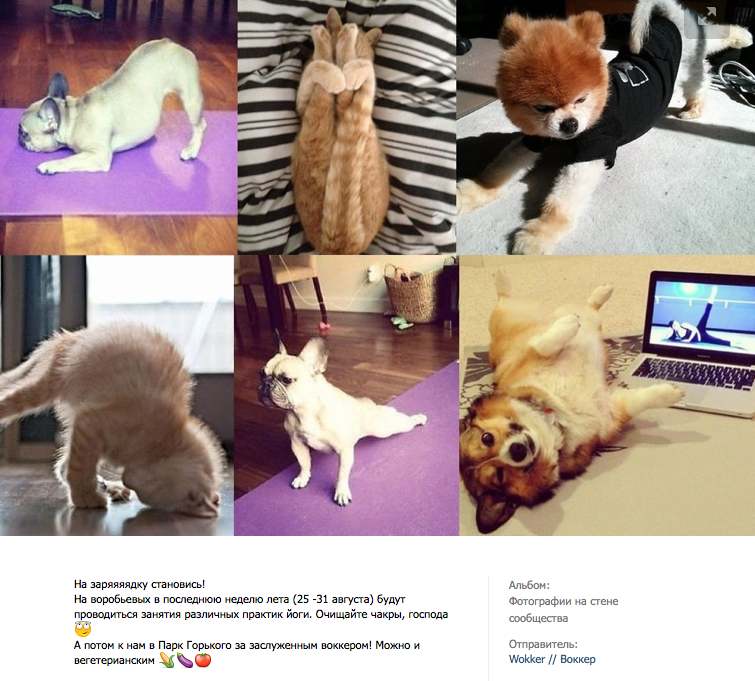 Competition “find 10 differences”. In the photo - the founder of the company. 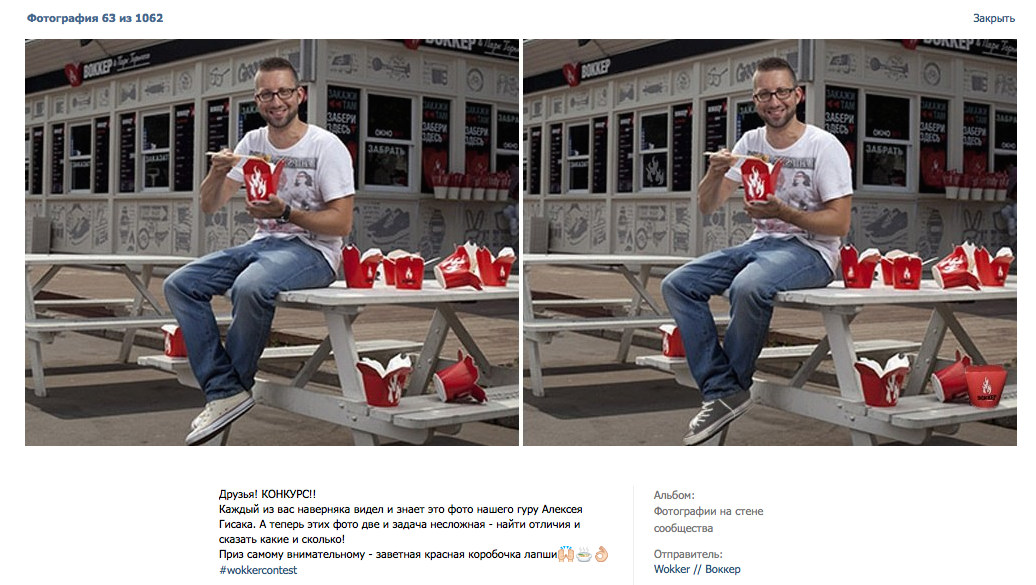 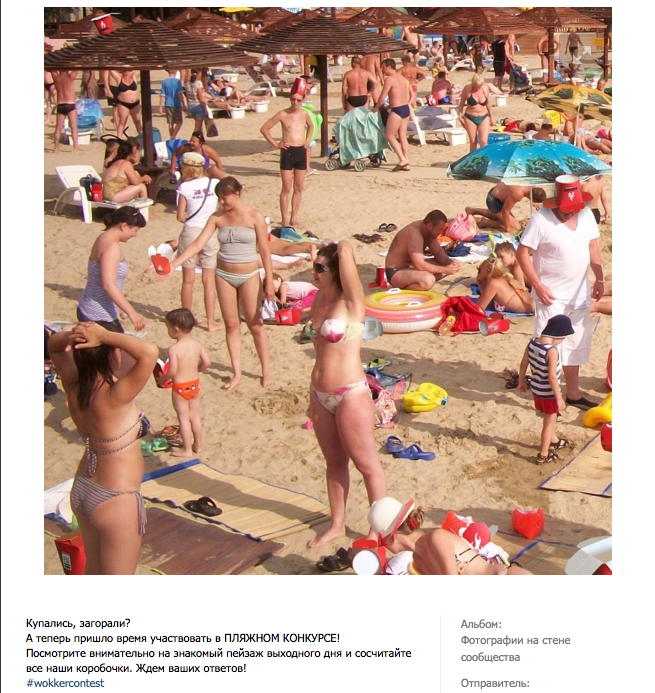 Substitution of the own content (first picture) to the popular viral Internet content. The sign to the album reads: "How to show all that you see, but others do not see? By drawing of course! ". 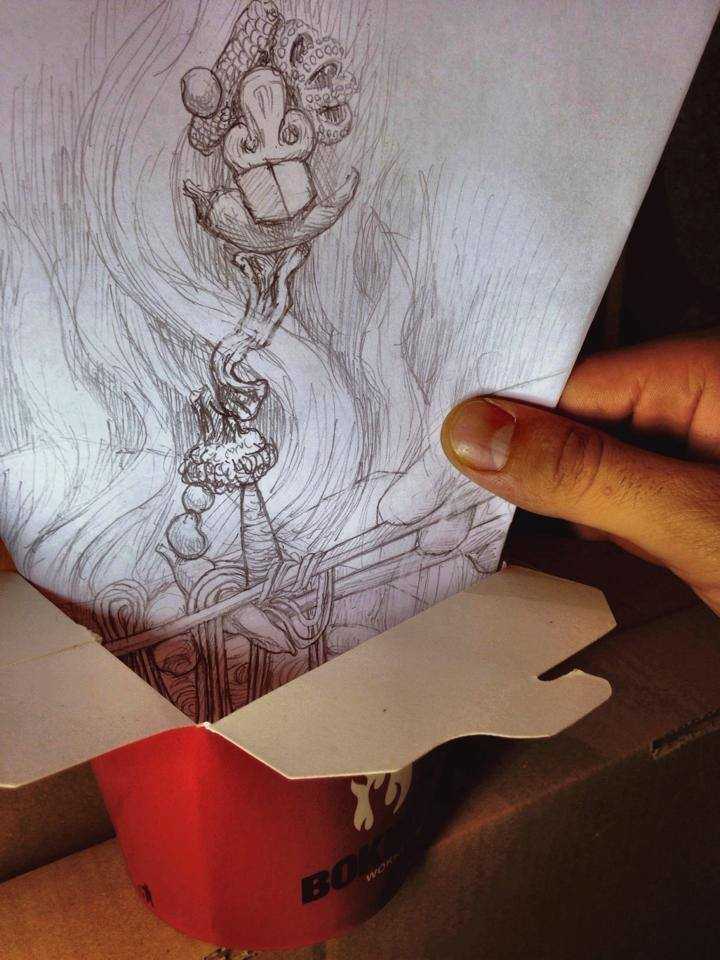 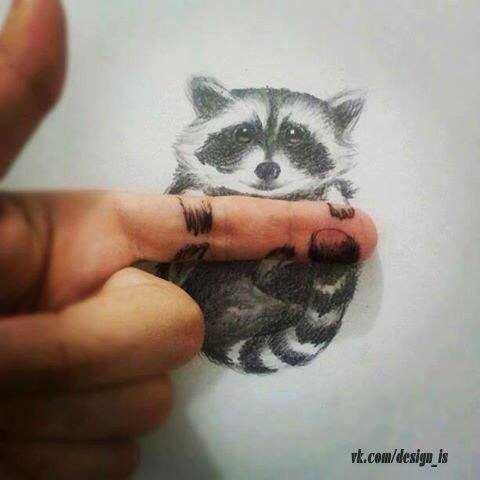 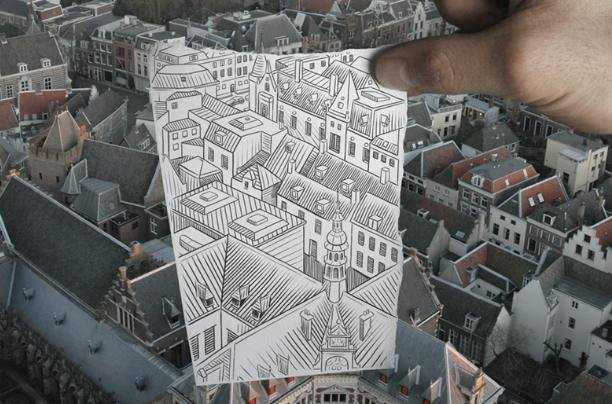 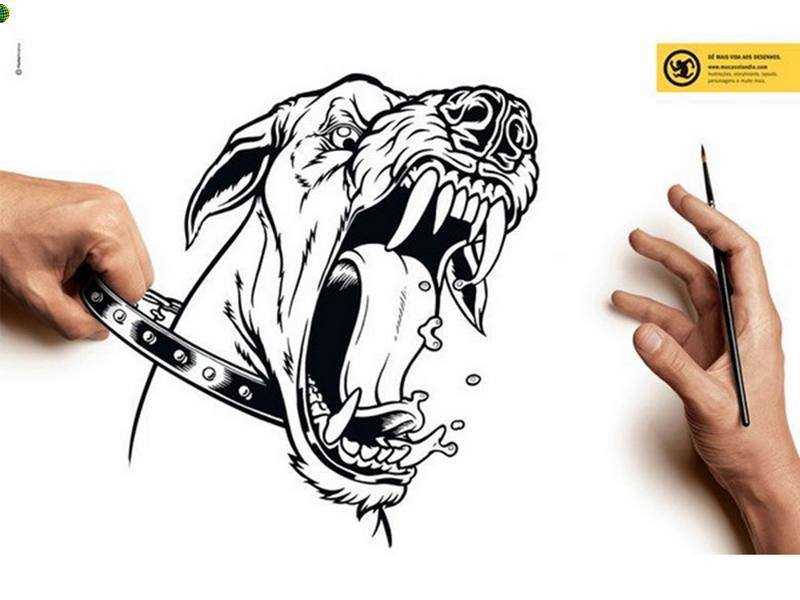 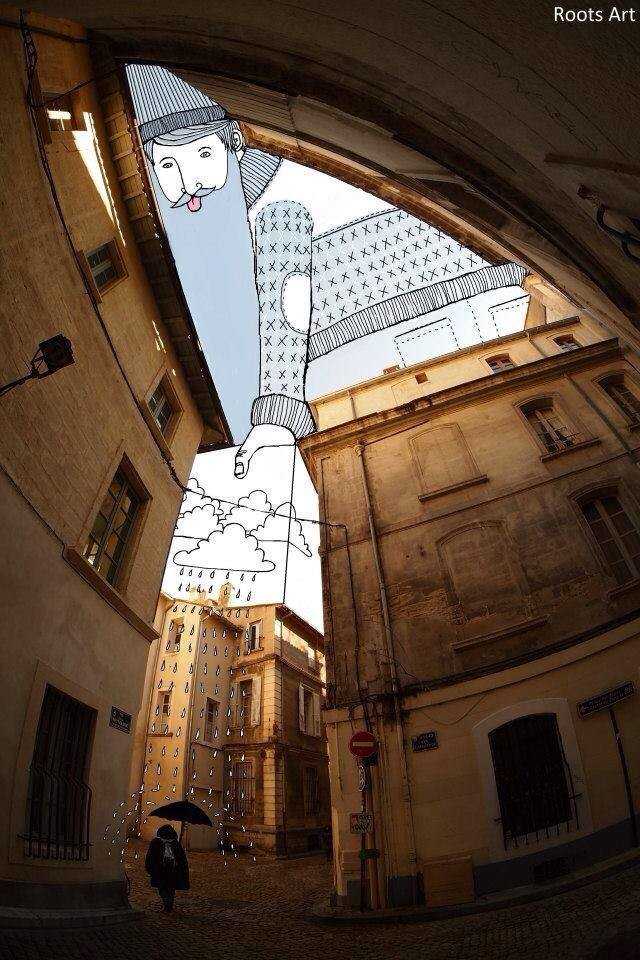 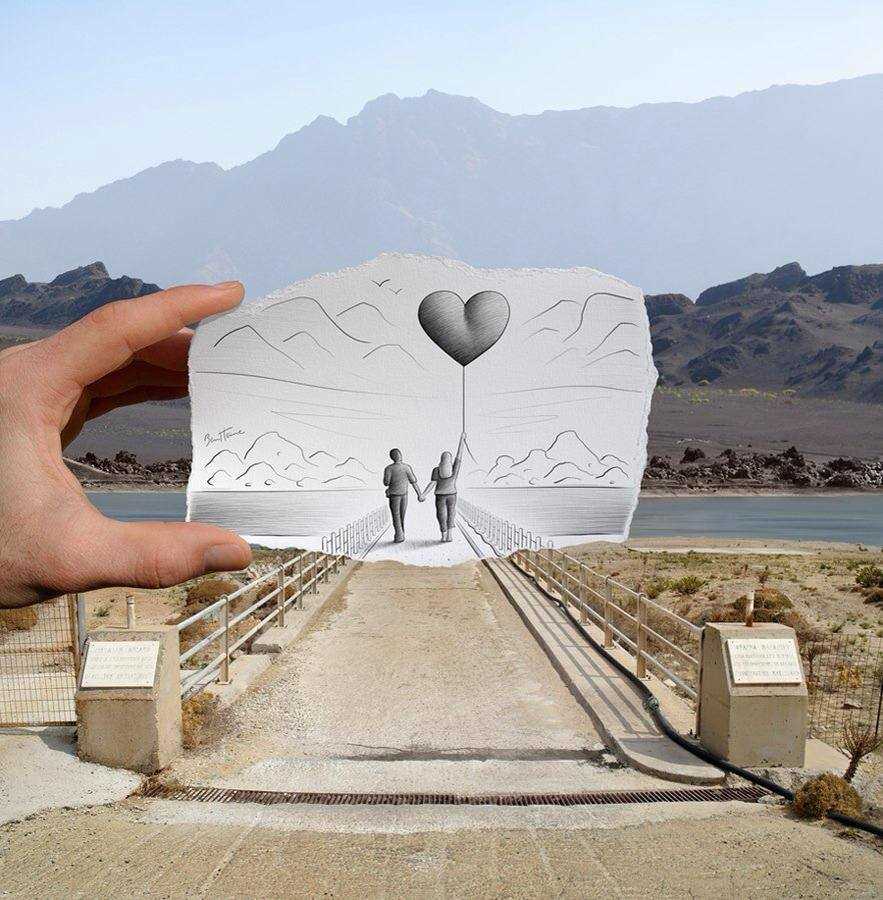 Wokker is one of those companies that prefer not to spend huge budgets on standard advertising but compensate modest budgets with originality of a brand presentation and exact hit to the target audience. They are not many. This is a risky way, but sometimes it leads to success, and even become something of a corporate identity, as it was with the brand "Kosogorov alcohol", which we wrote about earlier.