Dongfeng Motor Corporation is a Chinese state-owned automobile manufacturer , was established in 1969 . Traditionally one of the "Big Three" Chinese automakers, Dongfeng is currently in the top four along with Chang'an Motors, FAW Group, and SAIC Motor.

Shouldering the heavy responsibility of the People’s Republic of China, Dongfeng Motor Corporation has achieved great development through the years and gradually develops into a large state-owned enterprise and a pillar of the national economy, specialized in auto research and development, manufacturing and sales.

The company was the second-largest Chinese vehicle maker in 2014 by production volume manufacturing over 3.5 million whole vehicles that year. Commercial vehicle production was higher than all other domestic manufacturers at nearly 450,000. 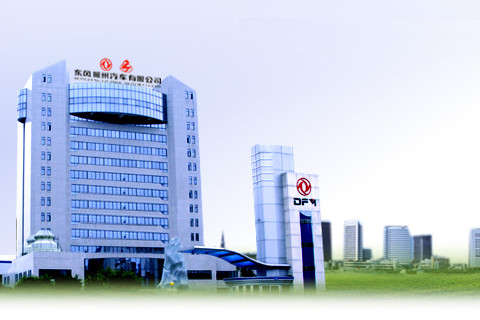 Dongfeng Motor Corporation, knowing that our previous relationship in 2014 year gave RMAA Group's team good insight into main Dongfeng Motor standards, understanding the values and goals of company, and that we could organize an effective PR campaign and attract commercial vehicles and auto dealers, interested in future collaboration. The client was looking for solutions for the following:

• Invitation and accreditation of journalists

• Work Performers at the Event

• A communication with journalists following the press conference, the initiation of publications

• Preparation of a report of activities’ results, including a report on the published papers

We developed a project schedule and overview about Russian media market in automobile field and list of main car dealers companies, which are potentially interested in cooperation with Dongfeng Motor. All briefing materials was supplied on Chinese language by RMAA Group’s Asia- oriented department by using a total, unique and particular approach. We uncover all media ratings, mentioned the guaranteed quantity of the media representatives and the guaranteed absence of risks

We found that general trust to RMAA Group  and prompt issuance, result orientation and effective communications served a purpose in making decision.

When the DFM engaged RMAA Group to help organize PR-support of the presentations in the international cargo Motor Show “CONTRANS 2015” and bring to the attention and participation of top companies on the first press day of COMTRANS’15, we developed a schedule of following activities to deal all tasks in optimum way for DFM.

Preparation and printing press materials. We provided documentations on press announcement and post-release for the media.

Creating a media database. As part of the fulfillment of TT RMAA Group’s work has been done to create a media base for inviting journalists to a press event and sending out press releases. Emphasis was made on the automobile media, journalists from the socio-political publications were also invited.

Invitation of journalists. Media representatives are invited to the event by sending a news announcement and subsequent dialing all journalists. As a result of this work attendance to the press conference was 30 journalists from the 24 editions.

Work Performers at the event. RMAA Group team held accreditation of journalists on the day of the event, met with representatives of the media and the public.

Press conference lists consists 30 people attended, representing 24 media. According to the results of the survey participants noted the novelty and relevance of the information presented at the conference. Also, journalists have expressed interest to information about the further development of the company and getting a car for a test drive.

Results of the first days after work has reached 25 publications, and it released more than 3 print publications (magazines “Kuzov”, “Reis”, “Avtoperevozchik. Spetstekhnika”). It released the story on TV, "Auto Plus" with commentary by Mr. Pan Chen Zheng (program "Svoimi glazami"). 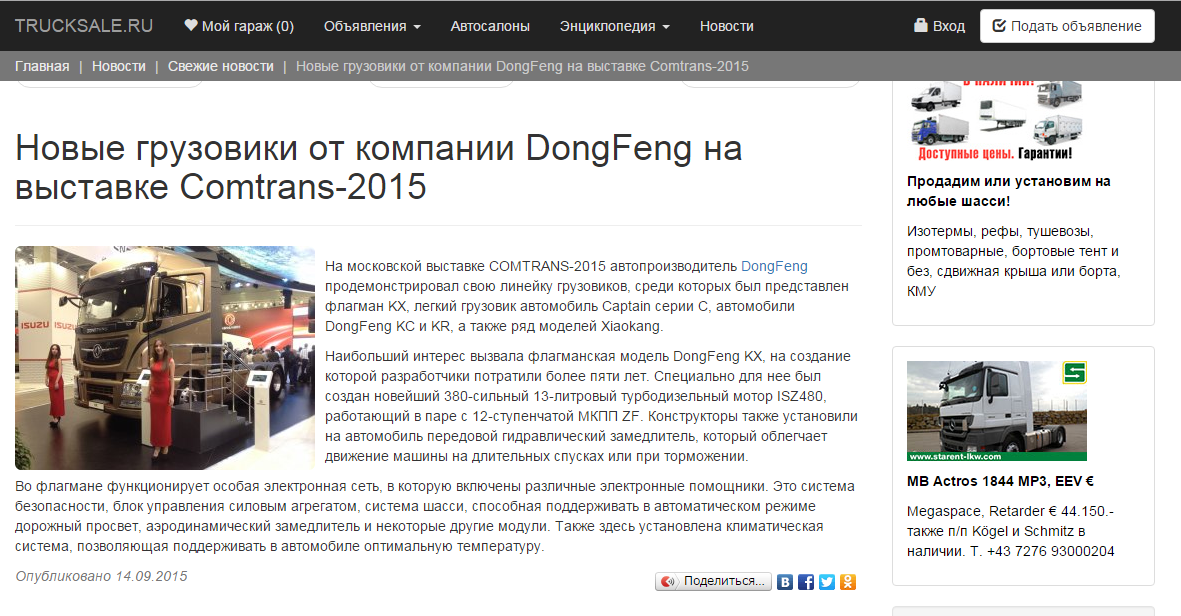 Media: trucksale.ru "New trucks of the DongFeng company at the exhibition Comtrans-2015"

Visitors received special personal invitations and after the Event Dongfeng Motor was provided with list of car dealers’ representatives wishing to have a business meet. 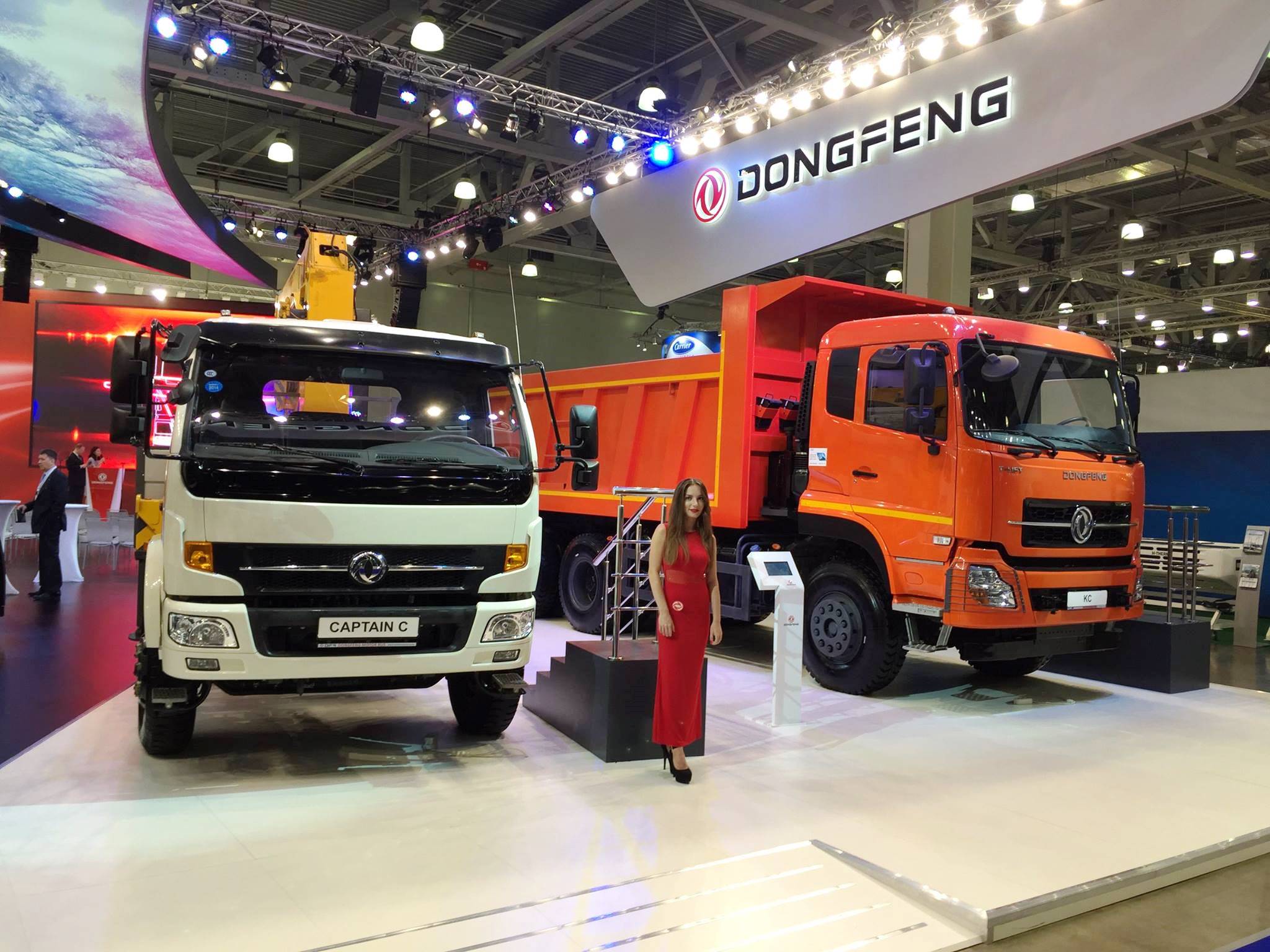 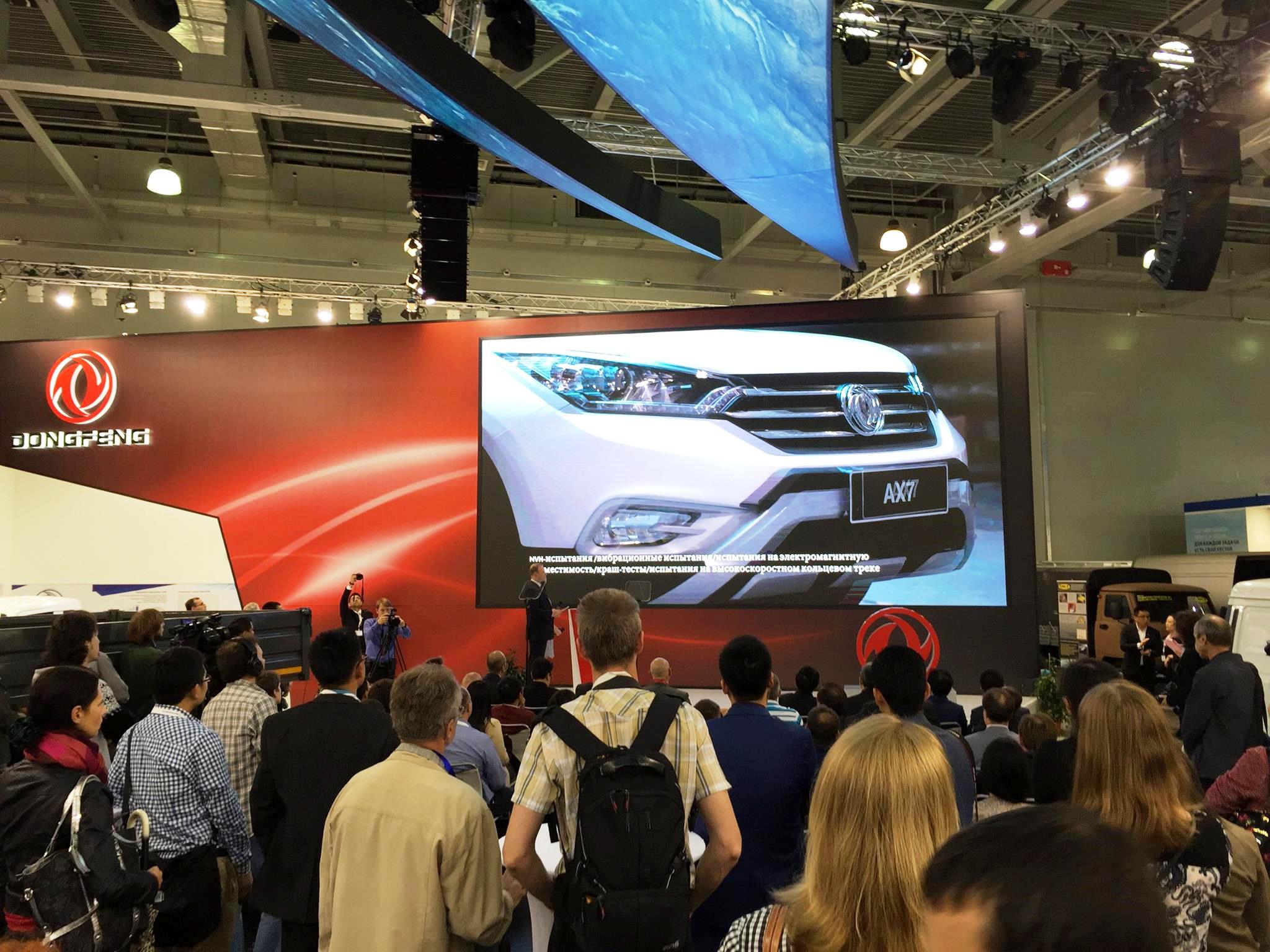 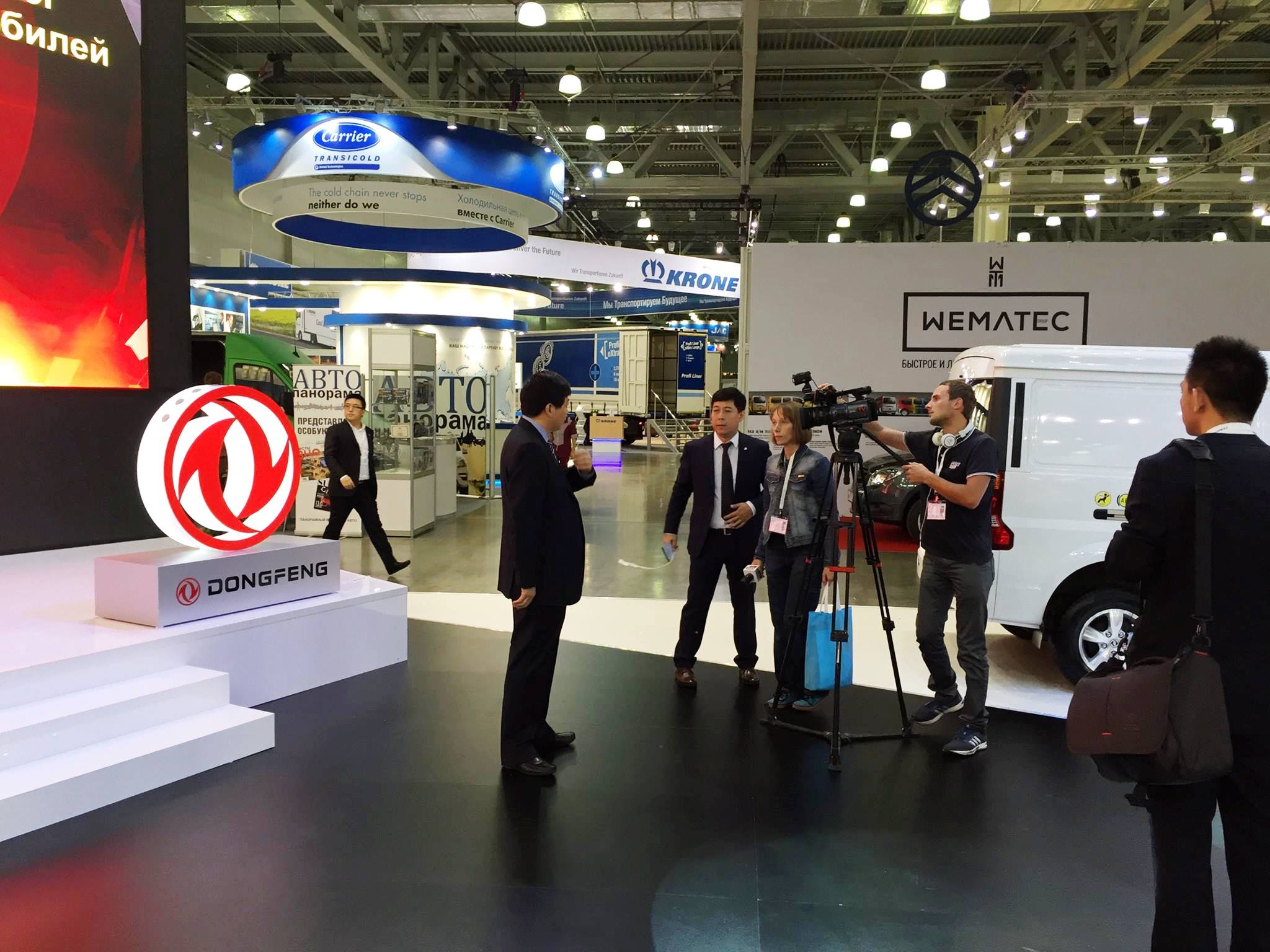 Positive feedback was received about the event and more than 80 % of the media made a report of the event after the Event during one month. It reached 25 publications from 24 media the first days after event.

Successful business is built on relationships. Exhibitions are renowned around the globe for producing positive business-to business relationships between exhibiting companies and visitors. After the Event Dongfeng Motor was proposed for range of business meeting with leading car and tracks dealers in Russian market. 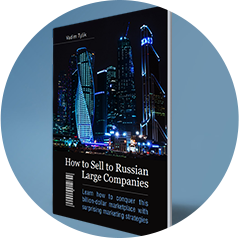 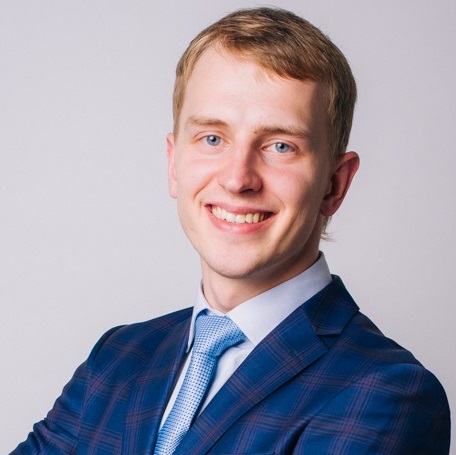