To integrate the tourism brand of Indonesia into the global world event of FIFA—World Cup—and increase media outreach as much as possible. 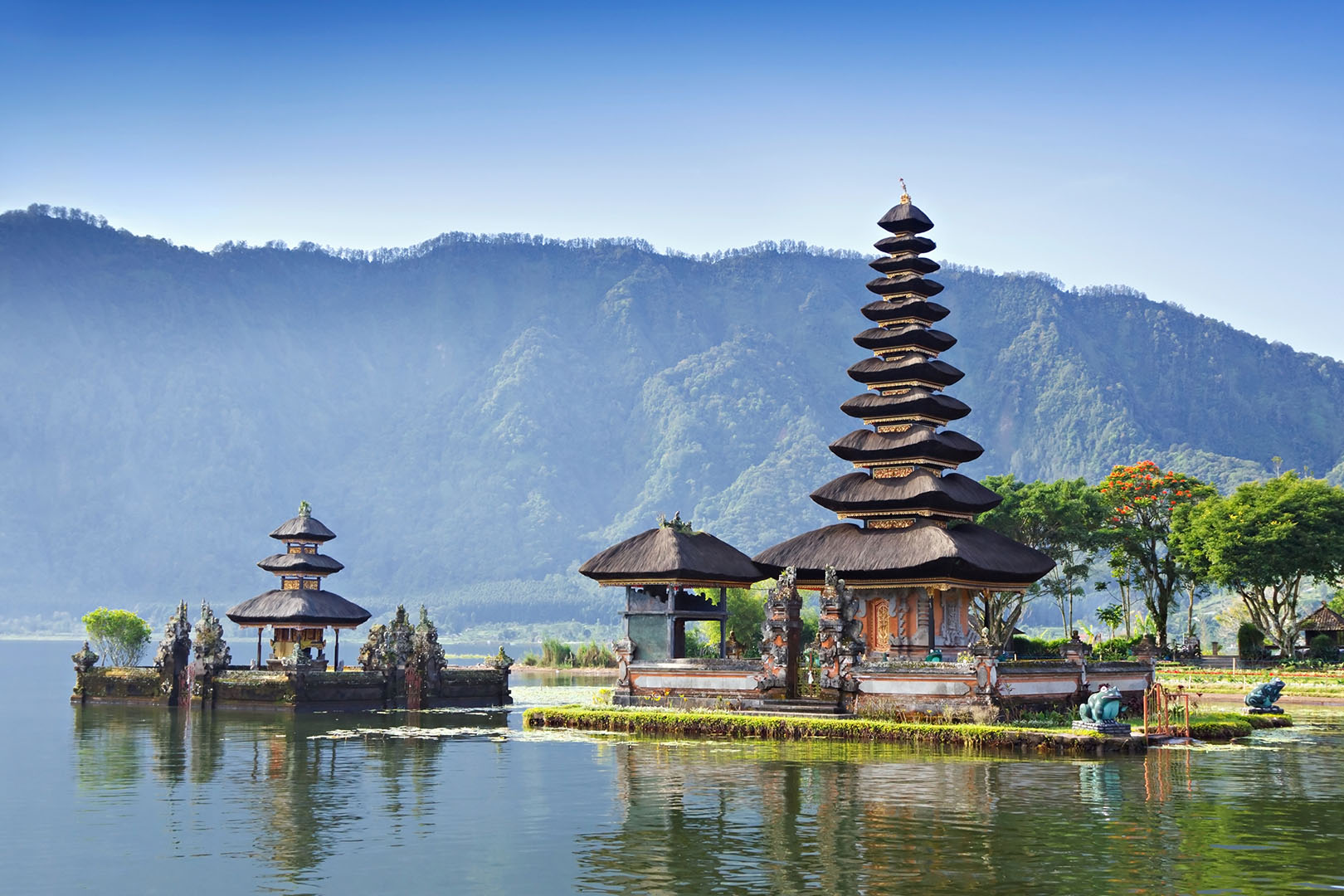 Minister of Tourism, Republic of Indonesia, aims to position Indonesia as 'a wish list country' for world travelers.

To integrate the tourism brand of Indonesia into the global world event of FIFA—World Cup—and increase media outreach as much as possible.

We got a request from Indonesia’s representatives, for whom it was important to present their country in Russia during World Cup 2018. At this time, Russia was experiencing an inrush of tourists. Moscow alone was visited by almost 5 million foreigners during the World Cup. It was a good time to tell Russians and their guests from other countries about Indonesia.

We elaborated an advertising campaign that covered Moscow and Saint Petersburg, as well as Vnukovo airport (Moscow), airports of Nizhny Novgorod, Rostov-on-Don, and Samara.

We emphasized Moscow, where we placed large digital displays and transport ads, and Saint Petersburg, where only transport ads were used.

We know Moscow well, so we chose spots for ads that are clearly seen by both pedestrians and drivers. 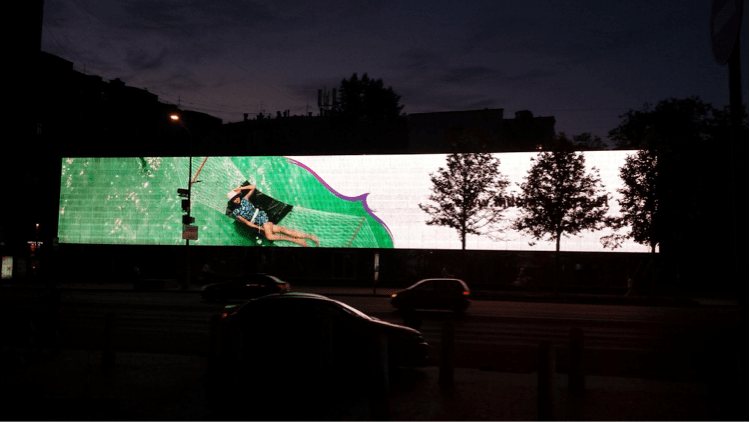 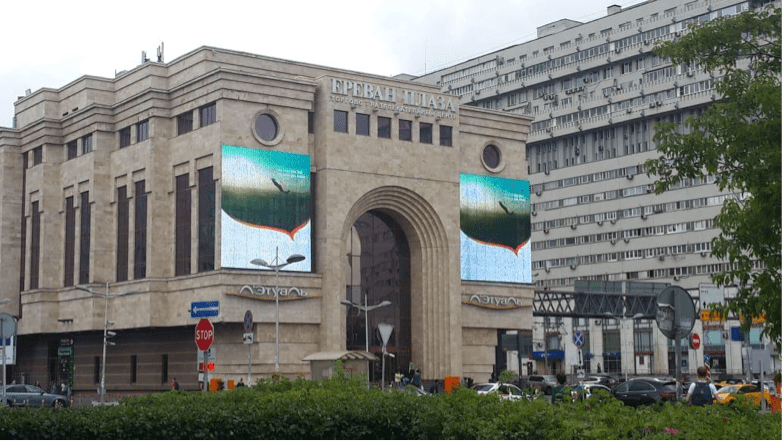 A media façade on the building of Yerevan Plaza trade house on Bolshaya Tulskaya St. in close vicinity to the city square with a high concentration of offices, shops, and restaurants; passenger traffic = 2,268,250 people

To let travel enthusiasts and guests who came to the World Cup see the ads, we placed them in several airports. 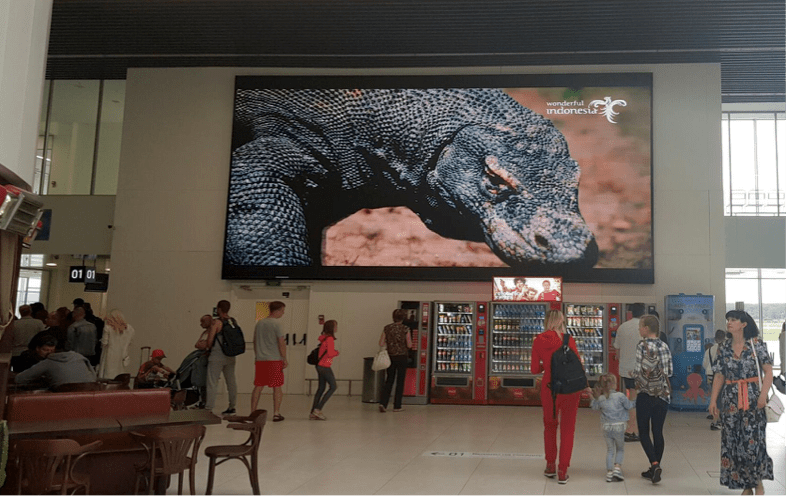 Examples of adverts on Moscow buses

We placed ads about Indonesia in the right time and place. Media facades in walkthrough areas, digital displays in airports and transport ads did their job. In total, we demonstrated Indonesia to more than 15,000,000 Russians. 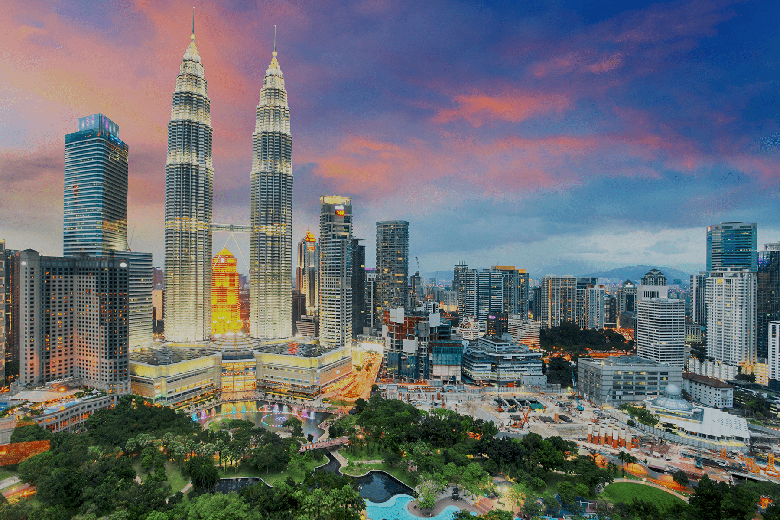