Increase brand awareness of the game Hunter's Arena in the Russian market. 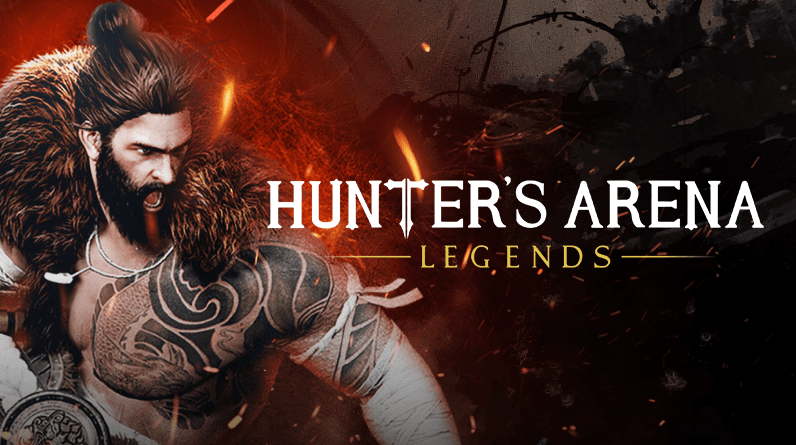 Increase brand awareness of the game Hunter's Arena in the Russian market.

To increase game brand awareness we chose the biggest entertainment platforms for gamers in Russia Goha and Playground.

On Goha we suggest to place full screen ads and article about the video game. As for cooperation with Playground platform we suggested to place Sideline, Teaser ads, Press Release and Vkontakte posts in the news feed.

To create greater brand awareness we chose targeted advertising on biggest Russian social networks VKontakte and MyTarget. On VKontakte for promotion we choose two advertising formats: banner and post placement in the newsfeed and teaser ads. On MyTarget we placed teaser and multiformat banners.

We divided the audience into five different segments:

and also used location and demographic targeting to reach the right audience from Russia.

Cross-channel ads allowed us to achieve and improve the KPIs of the advertising campaign. 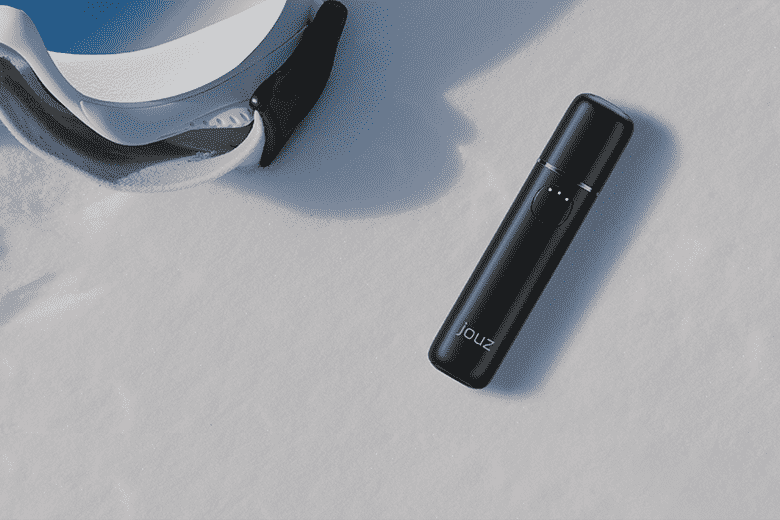