Creative approach to promoting the Priority Pass brand in Russia

Creative approach to promoting the Priority Pass brand in Russia

Collinson (Central Services) Ltd owner of a Priority Pass - a program that provides members with access to VIP lounges in airports all over the world.

To increase brand awareness of Priority Pass program on the Russian market in B2B and B2C segments.

When developing a creative concept, it was important for us to take into account the characteristics of two key segments of the client's audience:

b2b - bank employees, top management, which offers its customers Priority Pass as a bonus to the bank card.

b2c - holders of bank cards with premium privileges, including bank employees themselves.

The results of quantitative research conducted among the target audience of the client were taken as a basis for b2b segment creatives. At the same time, we also took into account the format of the future advertising placement: it was planned that the creatives would be used for placement on banking media and on screens in bank offices.

The first one was based on color dispersion - the separation of visible light into its different colors. By analogy, for cardholders, we tried to convey the idea that having a Priority Pass card, you can paint your world with bright colors. Key message for this concept: “Color your journey”.

The second concept was based on the idea of a comfortable stay at the airport before the flight. Key message for this concept: “Journey starts from Priority Pass”.

The advertising format was also taken into account: it was planned to place ads in digital and outdoor advertising channels.

* Unfortunately, due to the current political situation in the country, the implementation of the project was temporarily postponed.

In addition to developing a creative concept we organized the placement of promotional materials on the #1 sports portal in Russia Championat.com during the 2022 Winter Olympics.

Together with the portal team, we prepared and posted an article with native advertising for the client: mentioning the Priority Pass brand in the text of the article, as well as placing an advertising video at the beginning of the article.

We also made an advertising integration into the "Ход Коньком" (“Skating”) podcast on the Youtube channel of the Championat.com. 5 banners were placed on the air of the podcast, as well as a native mention of the brand by the hosts.

Podcast with ad integration was listened/watched by almost 70 thousand users. 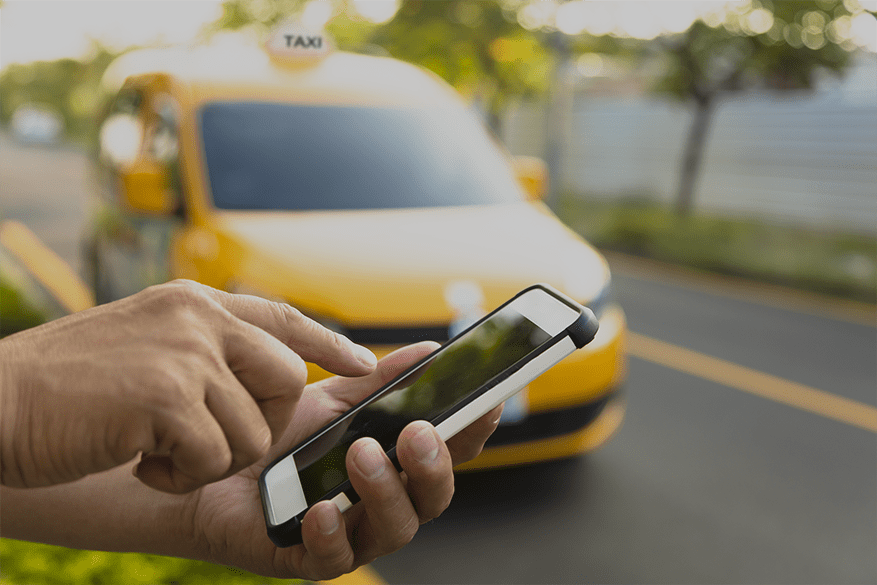 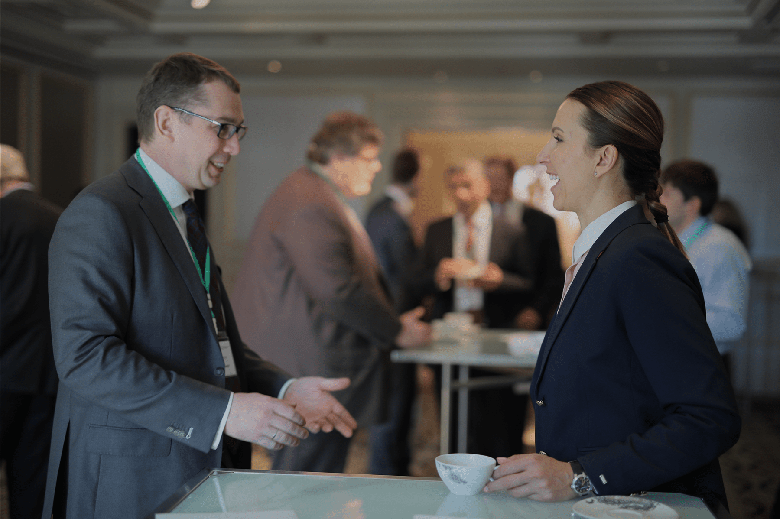 Media Buying and Planning
How we showed Indonesia to millions of people at World Cup 2018.