Promotion of the puzzle/simulation game The Signal State in Russia

How to increase the recognition of the game during its launch

Promotion of the puzzle/simulation game The Signal State in Russia

How to increase the recognition of the game during its launch 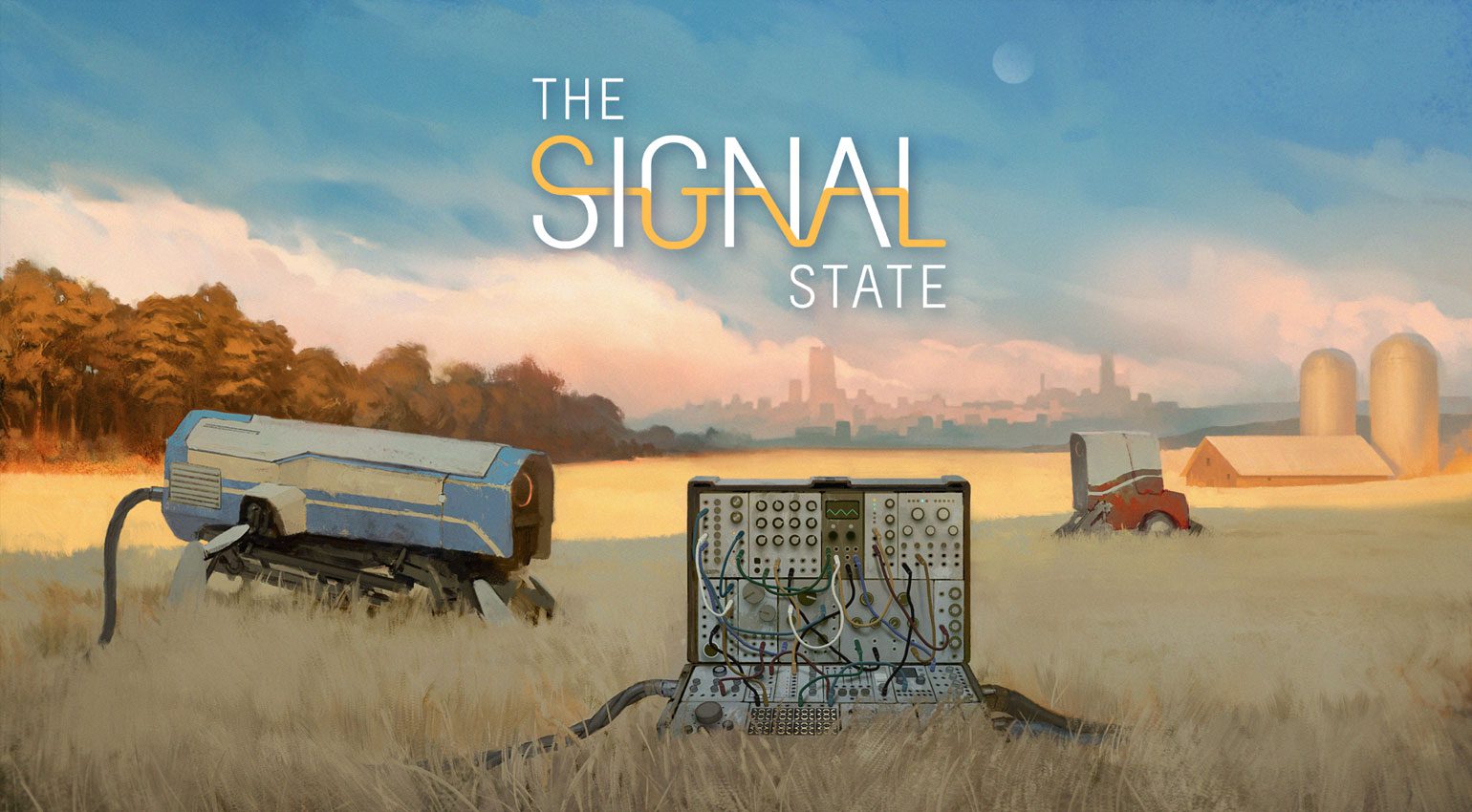 The Signal State is a puzzle/simulation game by the Iterative Collective Pte. Ltd.

Increase the recognition of the game during its launch on the Russian market.

There are over 60,000 games present on Steam today, and their number grows daily.

How to stand out from this multitude of projects and make Russian gamers choose to play our game The Signal State? With such a question, the developer The Iterative Collective contacted our marketing agency RMAA Games.

Since 2019, RMAA marketing agency has been helping developers promote games and solve similar problems in the Russian market.

For The Signal State, we needed to develop and implement a marketing strategy for promoting the game among the Russian-speaking audience at the launch stage.

The Signal State represents one of the most complex genres in PC gaming—the kind of fiddly logic puzzler with a very specific niche theme. Therefore, first of all, it was important for us to determine its target audience.

At the second stage, we identified the main promotion channels. Since Russia has its own unique digital ecosystem, the strategy for promoting PC games is very different from the marketing strategy in other markets like Asian, European and American.

We must also take cognisance of the fact that this is the launch of a new product in the market. So we have to cover the maximum of users in a short time.

Based on these two factors, we chose thematic groups on VK and influencers on YouTube as the main channels for promoting The Signal State.

First stage of an advertising campaign

The release of the game in Russia took place on the 23 of September 2021. During this period, we posted:

When choosing influencers, it was important for us that they themselves offer us ideas and formats for future integrations. Thus, we solved several problems. First one is, that the game was promoted by influencers who really fell in love with the game. And the second one is that the influencer chose the format of interaction with his audience, as he is the best at understanding what his subscribers like.

Second stage of an advertising campaign

To arouse interest in the game, in October, the second wave of an advertising campaign was launched through groups on VKontakte, which provide wide coverage with minimal investment.

We took the top dedicated videos that we created together with bloggers at the previous stage and integrated them into advertising posts in the VK community. Advertising posts were placed in communities for gamers and for beatmakers.

We have left a powerful evergreen footprint in Russian internet space. And today, any Russian-speaking player who is thinking about buying The Signal State can check out our quality reviews and make a right choice.

As a result of the marketing campaign

Since the release of the game in the Russian market, a steady interest in the game has emerged in Russian internet space and the number of branded queries related to The Signal State has increased, and consequently increased the number of sales. 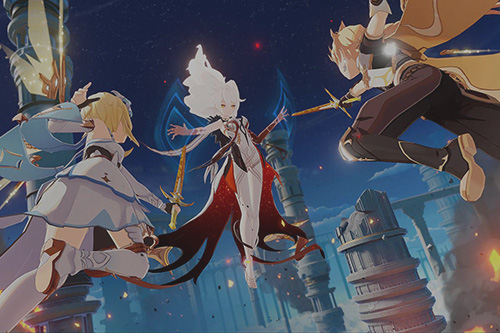 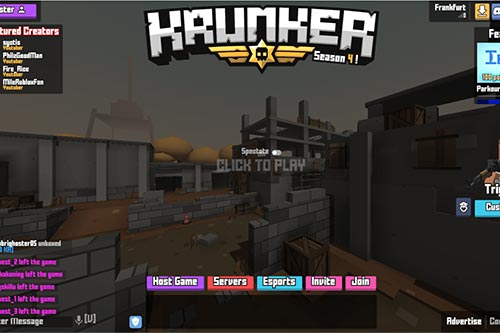 Influencer Marketing
How to promote online browser-based game with the help of streamers.