10 apartment purchase bids in one month. 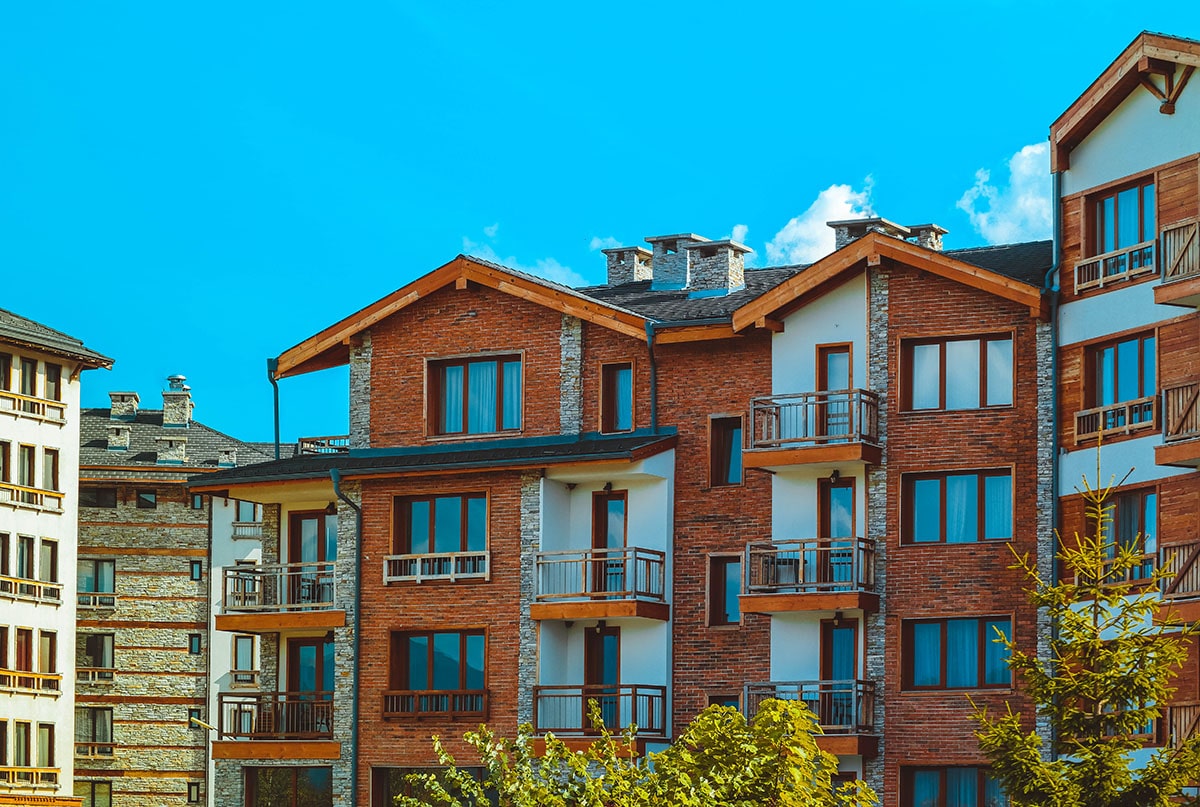 We were supposed to promote street-view apartments in Bulgaria (some apartments were sea-side). Unfortunately, in accordance with the NDA, we may not disclose any details about the client, but we will gladly share details on how to implement a case for promotion of land estate in the Russian market.

10 apartment purchase bids in one month.

After we talked to the sales manager, we formed a USP for an advertising campaign:

Wait, is it possible to buy something like that in Moscow or Saint Petersburg even for 1.5 million? In Saint Petersburg, in the best case scenario, one will manage to find an 18 sq. m. studio in a leased house on the skirts of the city; for Moscow property, it looks more like an initial mortgage installment. Is everybody ok with that? No. There is an alternative in Bulgaria: a change to buy a sea-side apartment of 40 sq. m.

It was no picnic, especially taking into account that the deadlines were totally tight, there was no time to experiment, and the company’s website left much to be desired—it was not even optimized for mobile devices. That is why we took already well-tried advertising promotion tools for hot deals. By the way, we forgot to mention that that month (the promotion took place in June) the seller offered a 5% discount, which was not bad, given the fact that the price was more than attractive.

So, these are the channels that we used:

During the campaign, we daily monitored indicators of each advertising channel. We looked at what key messages worked better and what banners brought higher conversion, and this is where we redistributed a higher share of the advertising budget. Upon completion of the advertising campaign, we provided our client with a complete report containing source of traffic, bids, and cost of every bid in separate channels.

Having a rather small budget, we managed to meet KPI not least because we already had tried-and-tested strategies and tactics for promotion of hot deals, as well as for customization of campaigns for solvent audience. 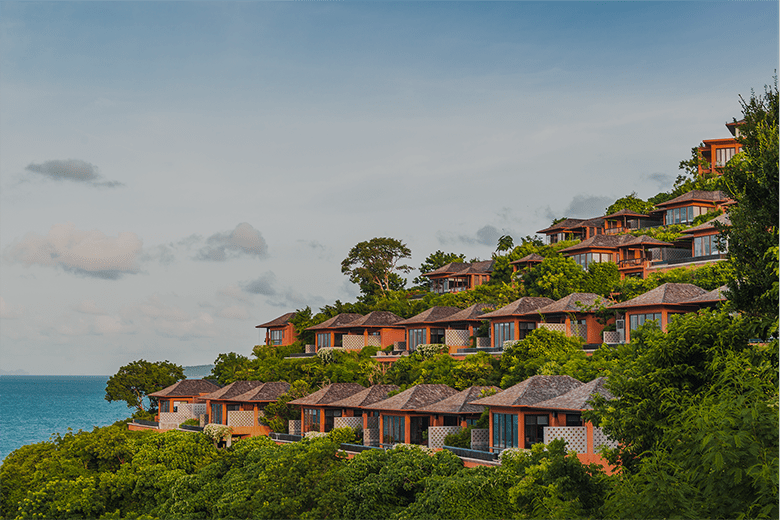 Real Estate
Sales of villas on Phuket (average spend is more than $300,000) – how we sold in a premium class segment.