How we promoted the country via a global climate conference

To attract attention to the country and to elicit its tourism potential for foreigners.

How we promoted the country via a global climate conference 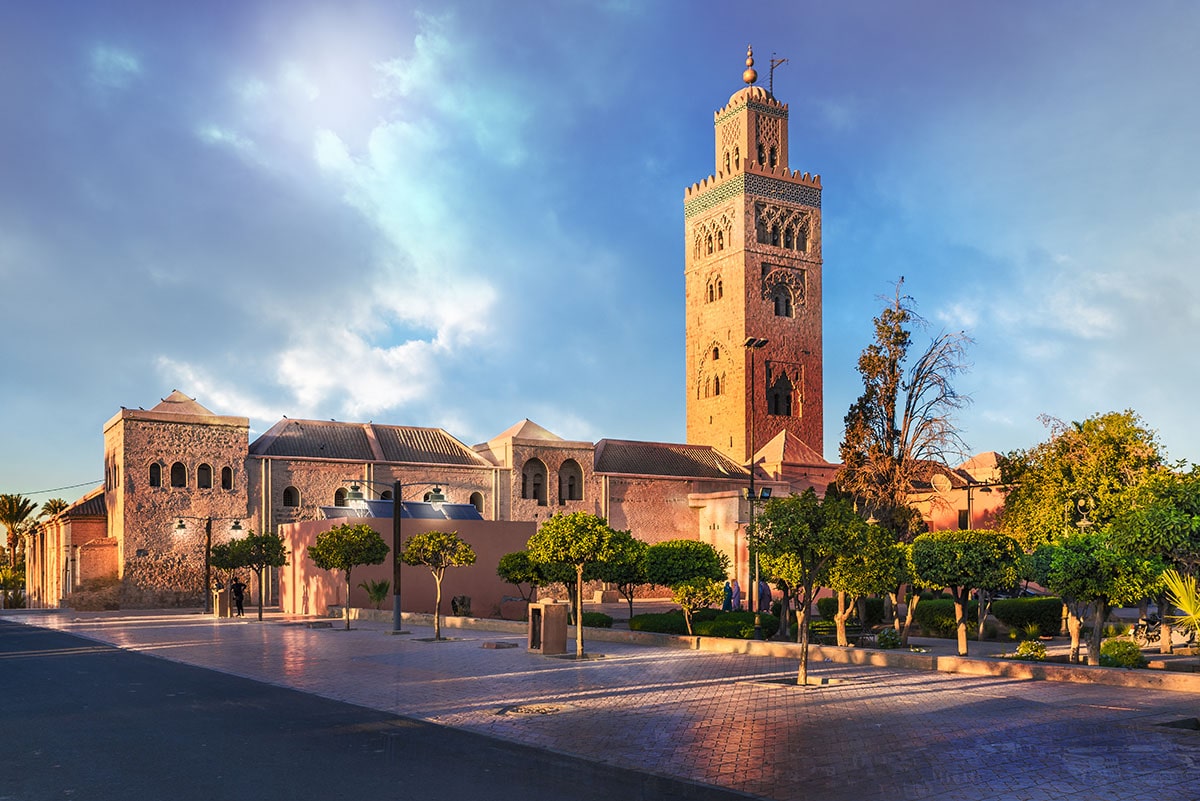 UN and Morocco. Morocco’s culture bears the imprint of Berber, Arabic, and European traditions, with its picturesque cities and millennial Eastern traditions.

To attract attention to the country and to elicit its tourism potential for foreigners.

In November 2016, Morocco hosted the United Nations Climate Change Conference. Morocco decided to use this event to tell the whole world about the country and to attract foreign tourists.

We were responsible for organization of a TV advertising campaign to cover the conference in Russia. We adapted the content for Russian and selected TV channels by their similarity index that suited our target audience most—Russia 1 (Moscow), Russia 1/GTRK (Saint Petersburg). The video revealed beauty and authenticity of Morocco and encouraged to take part in the conference.

The correct choice of TV channels and broadcasting time let us show ads to the audience of 47.5 million people with a coverage of 68%.

Media indicators of the advertising campaign by channels and regions