Post-Pandemic Travel Marketing: How Has the Pandemic Affected Tanzania's Positioning in Russia? 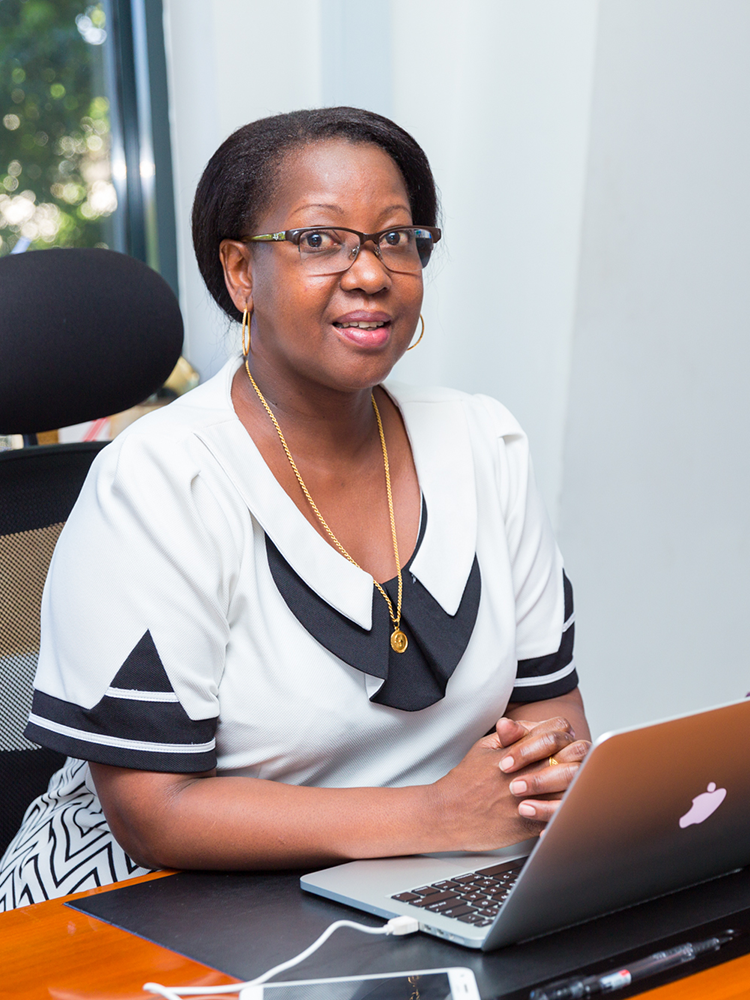 Tanzania was one of the first countries to open its borders to Russian tourists after the pandemic. To better understand the post-pandemic marketing strategy of Tanzania, RMAA Travel has recently asked some questions to TTB DG Ms. Devota Mdachi.

— How has the pandemic affected the tourist flow in Tanzania?

From March 2020 Tanzania has experienced a significant decrease in the number of tourist arrivals and receipts from tourism.

— What was Tanzania's overall inbound tourism statistics and what was Russia's share in it?

— Russian citizens were among the first visitors to be allowed into Tanzania after the pandemic. As a result, the Government of Russia announced Tanzania as one of the first three safe countries for her citizens to visit.

Since then Tanzania has been receiving numerous enquiries from Russians who are anxious to know more about Tanzania tourist attractions. Furthermore, in the past few months we have received six (6) Charter Flights from CIS countries to Zanzibar and we are expecting on average, 14 Charter flights to land in Zanzibar every Month, from October 2020 to April, 2021.

For this reason, we expect an increase in number of travelers from Russia Federation in 2020.

— What is your target tourist from Russia look like? In general, is Tanzania interested in Russian tourists?

— Tanzania is interested in the Russian tourist market and has been carrying out several promotional campaigns and participating in various B2B travel shows in Russia for several years. TTB have been inviting Russian media and travel agents for FAM trips and inviting them to various organized business events in Tanzania such as the Swahili International Tourism Expo that takes place every October.

In general terms Tanzania targets Russians who are under the following categories of markets:

ADVENTURE SEEKERS: Russians with a sense of adventure and want to go off the beaten track, to do something different. Active achievers.

NATURE LOVERS: Russians who are nature lovers - they love wildlife, birds, flora and marine life and will travel far to see and to enjoy them.

EXOTIC BONDERS: Russians who are honeymooners, couples, families and (small) groups of friends who want to experience the local culture and the natural beauty.

CONSCIENTIOUS (RESPONSIBLE) TRAVELLERS: Russians who are concerned about responsible tourism and who are looking for responsible ways to interact with the local communities and their culture and with the environment.

— How is Tanzania positioned in the global and Russian market?

— Tanzania positions itself globally and in the Russian market as one of the most beautiful countries in the world, inhabited by friendly and warm-hearted people. Tanzania is endowed with beautiful nature, abundant and divers wildlife and white, clean sandy beaches; rich history and culture. Tanzania, Unforgettable!

— How has the pandemic affected Tanzania's positioning in the market?

— Since our source markets remain to be the most affected by the pandemic; Tanzania has received unexpected low numbers of tourists in this high season. However, due to the fact that Tanzania was opened up to the world and declared to be safe travel destination by WTTC after effectively introducing and complying to Standard Operational Procedures (SOPs), this has restored confidence to our target markets which once again are now recommending our country to their citizens as safe destination as far as tourism is concerned.

— How, in your opinion, can Tanzania attract Russian tourists after the pandemic?

— Based on the fact that Tanzania is open and a safe destination for travelers from various parts of the world, Russians are most welcome to visit Tanzania with its vast wilderness, white sand beaches with crystal blue oceans. There are so much to explore and do in Tanzania for Russian tourists from the Great Serengeti migration, Ngorongoro crater, Mount Kilimanjaro, Zanzibar and Mafia Island beaches, unforgettable cultures and several New National Parks such as Nyerere South East Tanzania, closer to the Indian Ocean), Burigi-Chato, Ugalla River, Rumanyika-Karagwe and Ibanda Kyerwa National Parks (Western zone).

The country has already attracted more than 2000 Russian tourists after pandemic in the months of August, September and October, 2020. And we are expecting more tourists from Russia from November, 2020.

The following are their reasons for visiting Tanzania:

— What changes have happened in the marketing of the destination? Maybe you've started using new marketing tools or completely revised your promotion strategy?

— In marketing Tanzania destination, we have concentrated more on using the following marketing tools:

— Through what channels do you communicate to your audience today?

— How do you distribute the budget for online and offline promotion?

— Tanzania Tourist Board distributes the budget for online promotion on average of 20% in relations to 80% for offline promotion.

— Who are Tanzania's key competitors in the market today and how do you track their marketing activity in the Russian market?

— Tanzania’s key competitors are South Africa, Kenya, Zimbabwe, Namibia, Rwanda and Botswana, Seychelles and Mauritius. According to Travel and Tourism Competitiveness Report 2019 as shown in a table below.

However we do follow-up on how our key competitors are doing by following up with Reunion bookings engines and doing analysis to see what they are doing to attract more tourists.

— What are the main criteria you use to evaluate the performance of the marketing department of your marketing activities in Russia?

— The main criteria to evaluate the performance of marketing department are:

— Tell us about the best or worst advertising campaign in the Russian market that you conducted.

So far there has not been any advertising campaign conducted by us in Russia, though we are in the initial talk with two PR companies in Russia to see the possible ways for promotional campaign.

Furthermore, we have been attending the International Trade fair in Moscow (MITT) for several years, also we have been inviting and hosting Russian travel agencies and journalists to the Swahili International Tourism Expo (SITE) in Tanzania for three consecutive years 2017, 2018 and 2019.