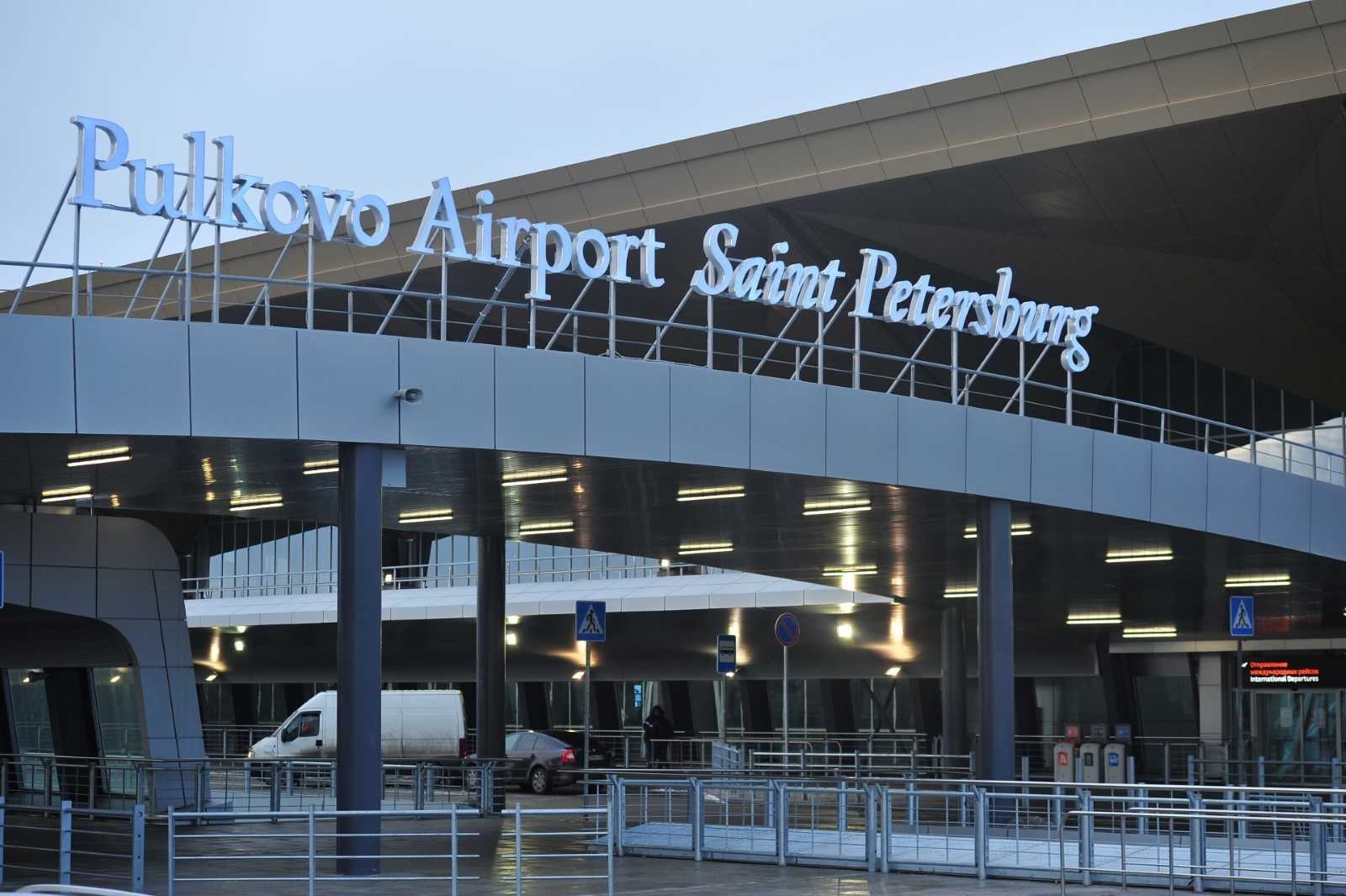 Pulkovo airport is the only functional civil airport of Saint Petersburg counting 5 million inhabitants.  In terms of the passenger flow, the airport currently takes the 3rd or 4th place in Russia after the airports of the Moscow airport hub. In 2016, the Pulkovo airport took the 4th place in Russia, having a rate of 13.2 million people. Pulkovo serves more than 150 inner and international destinations.

The airport was founded in 1932 and has made a long way from an airdrome with several mail-planes and cargo-type planes to the international airport of federal importance, connecting the metropolis of Saint Petersburg with the entire globe. Nevertheless, up to 2013 the old terminal was used for serving the passengers, it was built in the 70s of the XX century. Having the idea of necessity of modernization, the administration of Saint Petersburg authorized the plan of the airport development, which particularly included the building of a new centralized passenger terminal. The Grimshaw Architects Company designed the architectural composition, and the administration of the airport was delivered to the Northern Capital Gateway Consortium, which includes VTB Bank Europe, the Fraport Company administrating the airport of Frankfurt, and the Greek Copelouzos Group. The new Pulkovo terminal was open in 2013.

Therefore, the new Pulkovo terminal and other objects, built as part of modernization of the airport, were designed and built with the use of best European and global practices. The organization of advertising placement in the airport is no exception. The Russ Airport Media company, which is a part of the Russ Outdoor, the largest national runner of outdoor advertising, has become the advertising runner in Pulkovo, 25% of which is possessed by the JCDecaux French group. As for JCDecaux, advertising in the airports is their key business line. The French Group places advertising in 148 airports of 19 countries, including the airport of Frankfurt, the Charles de Gaulle in Paris, the Heathrow in London, and the JFK in New York. The unique media offer for the advertising clients is designed by the Russ Airport Media in cooperation with JCDecaux. The possibilities of advertising placement include the best global practices of JCDecaux for advertising in airports: large-sized advertising vehicles, digital video walls, stands for branding, large-sized screens network, substandard surfaces for creative use. For now, the constructions are installed in Pulkovo, which are used all over the world: in Paris, Singapore, Dubai, London, Los Angeles.