How To Promote Online Browser-Based Games At The Russian Market?

Browser-based games are quite popular in Russia. Year by year the number of games are growing and new games are looking for their own players but not all find them. Meanwhile, there are a good many ways to promote games: SEO, contextual advertising, social media marketing, liaising with journalists, streamers, bloggers, let’s players etc. Read Guide to Online Games Promotion in the Russian Market to learn which tools are most relevant for promotion browser-based games in Russia. 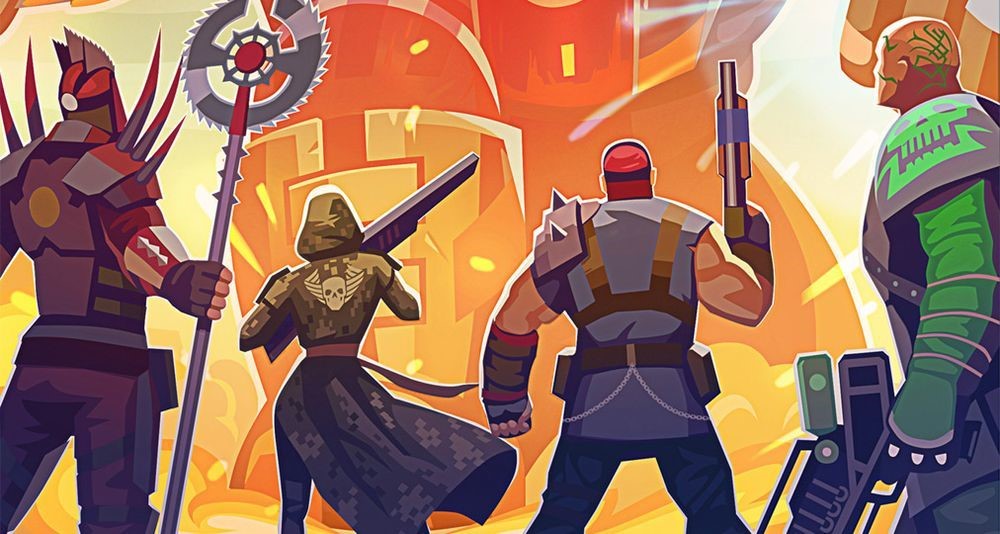 Range of tools which can be reasonably used for promotion of browser-based games is quite extensive. Primarily, it’s worth to mention search engine optimization (SEO). SEO will allow the website of your game to come out on the first page of the search result. In addition to the marketing effect it also has an important image effect: the higher your game in the search result the better and more noticeable it can be perceived by your target audience.

One of the most efficient tools for promotion of browser-based games is to buy traffic in CPA networks. You can also buy sign-ups, visits; put links in affiliate networks etc. It allows you to promptly build up a number of players which in turn will attract new players.

It should be noted that Cost Per Action presumes that an advertiser pays only for a specific action not for traffic. Such action can be signing up, downloading some game files, staying in a game for a certain period of time or even playing the game up to a certain level. To learn more about affiliate marketing, read our blog. 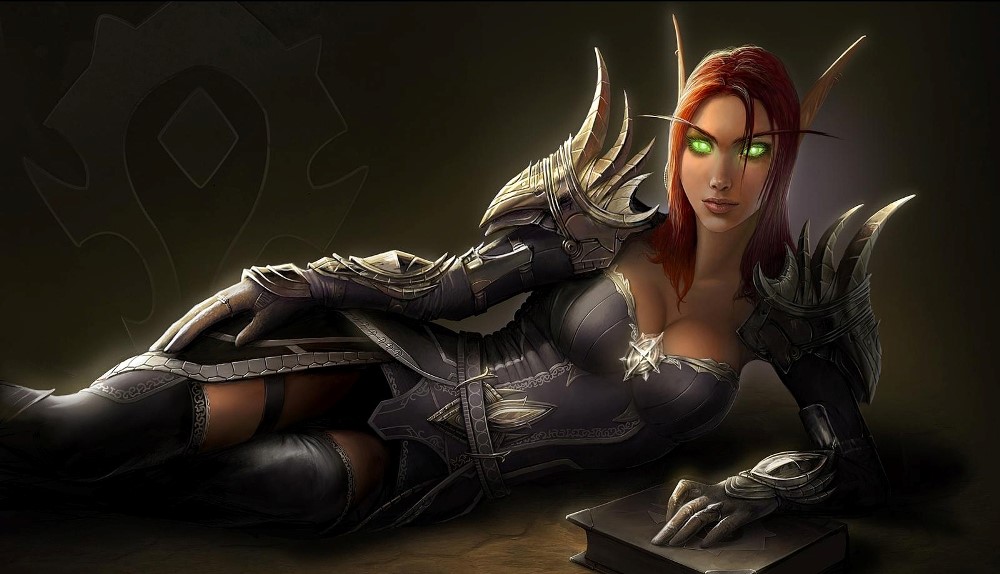 An important part of the marketing strategy for promotion of the browser-based games is to keep an account on social media. It is desirable for your game to have its own blog, twitter, VKontakte and Facebook groups. This is primarily important in terms of operational cooperation with players: posting news, informing about new capabilities of the game, holding competitions and draw games, publishing information about inner workings of game development.

Even if you have not created your group, then it is likely that fans will set it themselves. In this case it makes sense to keep establish contact with the group admin and encourage its activity.

In general, community at any stage of its existence is an important resource and it should be developed in all possible ways:

• To contact through those channels that are convenient to the audience (and, as a rule, these are social media);

• To respond to complaints and suggestions of the users;

• To encourage and incentify the activity in discussion of the game and disseminating information about it;

• Be open to dialogue.

The circle of print media which write about computer games is quite narrow. These print media are popular among game fans, so it’s important to establish contact with them. Be sure to furnish journalists with updated and preferably exclusive information about your game. It is desirable to start doing it at the stage of game development.

As a rule, game journalists are the people that are keen on games and game industry and they try to perceive a game as most of its audience. Therefore, you ought to treat them not only as a traffic potential source but also as colleagues you are dealing with. It is preferable to communicate with each useful for you journalist individually rather than using mass mailings. This greatly increases the chances that eventually print media will become interested in your game and write about it.

An important channel of communication with the game press is to participate in special events. Most often game events are held in the form of exhibitions. Ordinary players come at the exhibitions still the main goal of participation at the exhibitions is usually to establish contact with journalists as well as opinion leaders in the gaming world such as streamers and let’s players. Game presentation event is usually held like this: a short story about the game is introduced and the chance to play the game is offered. 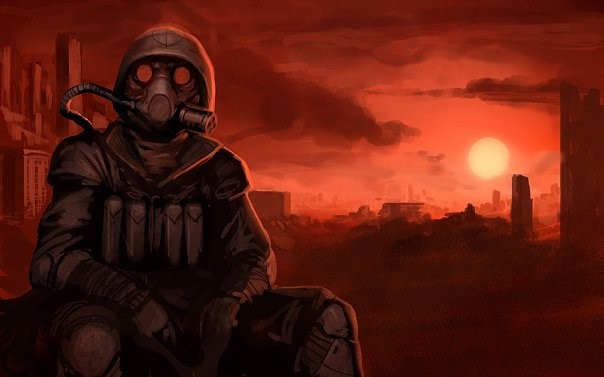 A special role in promoting games is assigned to Influencer Marketing – liaising with gaming bloggers, let’s players and streamers. They have an obvious advantage over the gaming journalists because they are ready to spend a good deal of time on your game, gain insight into its peculiarities and present the whole gameplay essence to the audience. Furthermore, the audience will just rather listen to them than to journalists.

The effect of their activities is worth it to invest in building relationships with them. The relations can be built in different ways. If they are interested in your game, they will do a review even without your help, but it will be better if they do it with your help. If your game hasn’t come in sight of the influencers interesting for you, just establish contact with them yourself. The simplest thing you can do is to grant them access to beta versions of the game even before the official release.

For example, RMAA Group has already had experience in promoting a browser-based game with the help of let’s players: in 2013 we promoted the game DRAKENSANG using series of viral videos where popular in Russia video bloggers competed with each other in this game being in unusual circumstances. More information about this case can be found in our blog. 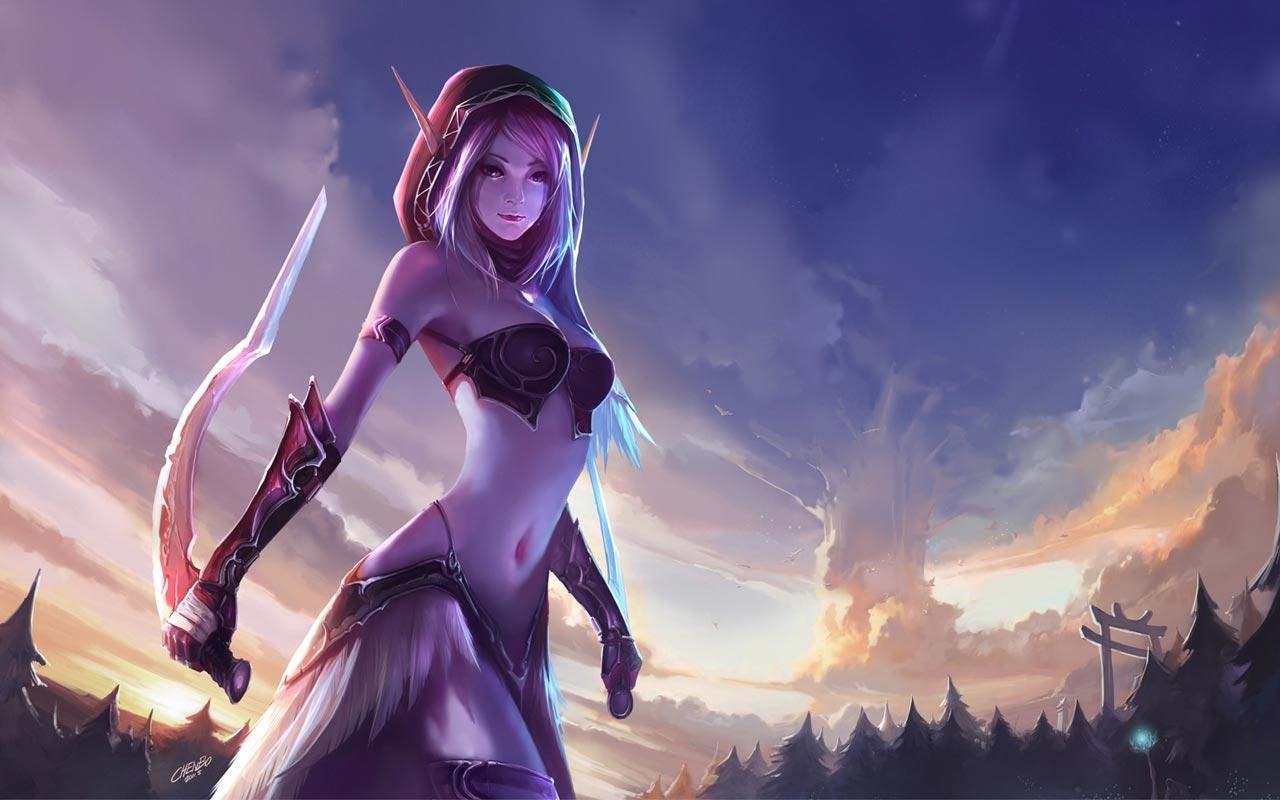 Browser-based games can be promoted through a wide variety of channels: from traffic buying and SEO to liaising with opinion leaders and journalists. RMAA Group specialists will help you to select the ideal combination of tools suitable exactly for you. Also our marketing solutions regarding online games can be found on the page of our services.