The Importance of Net's Comments in Russia

Discussions and comments have become integral and very important part of network life for so long now, and the Russian Internet completely corresponds with world tendencies. It means for brands that after the publication of content work only begins as subscribers' comments and work with them have not smaller value, than content. Why is it important to work with comments and how to do it – read in the RMAA Group blog. 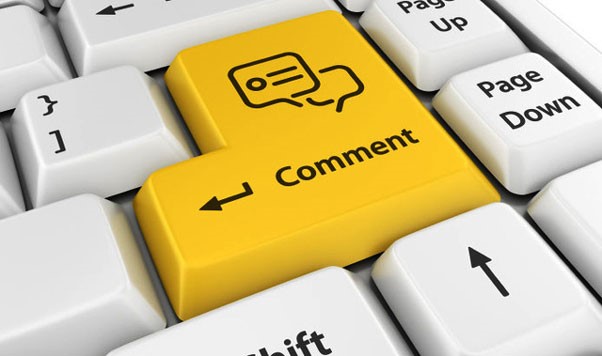 First of all, we'd like to say that work with comments of users is the tool which many Russian companies and brands either don't use completely, or use but incorrectly and self-defeating. Therefore working with comments in the right way can help you to stand out of competitors. However, there are a lot of companies doing the right things as well, especially the big companies and respectable brands which seek to keep up with the times. 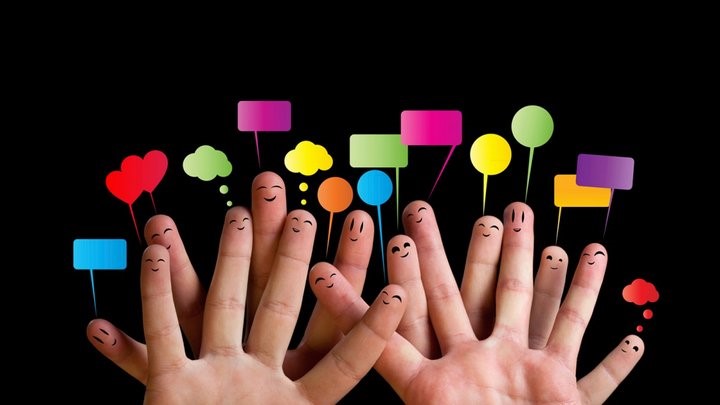 What's the importance of users' comments?

Comments of users below your content and brand's pages are, firstly, an indicator of interest in your content and brand in general. And this indicator is important not only on its own as quality criterion of your work in smm. Comments of users are a key to get new audience, to find of new subscribers who will become your followers because your brand is already interesting and is discussed by a large number of people. Besides, if you have an interest-group, and it's discussed subjects interesting to your subscribers actively (for example, something restricted professional), then new users can become your subscribers only because of these discussions.

Also comments of users are extremely important for receiving feedback. And it concerns both; work of your company and the content which you offer users. By the way, negative comments in this sense aren't less important, than positive. We will talk about work with negative comments below. 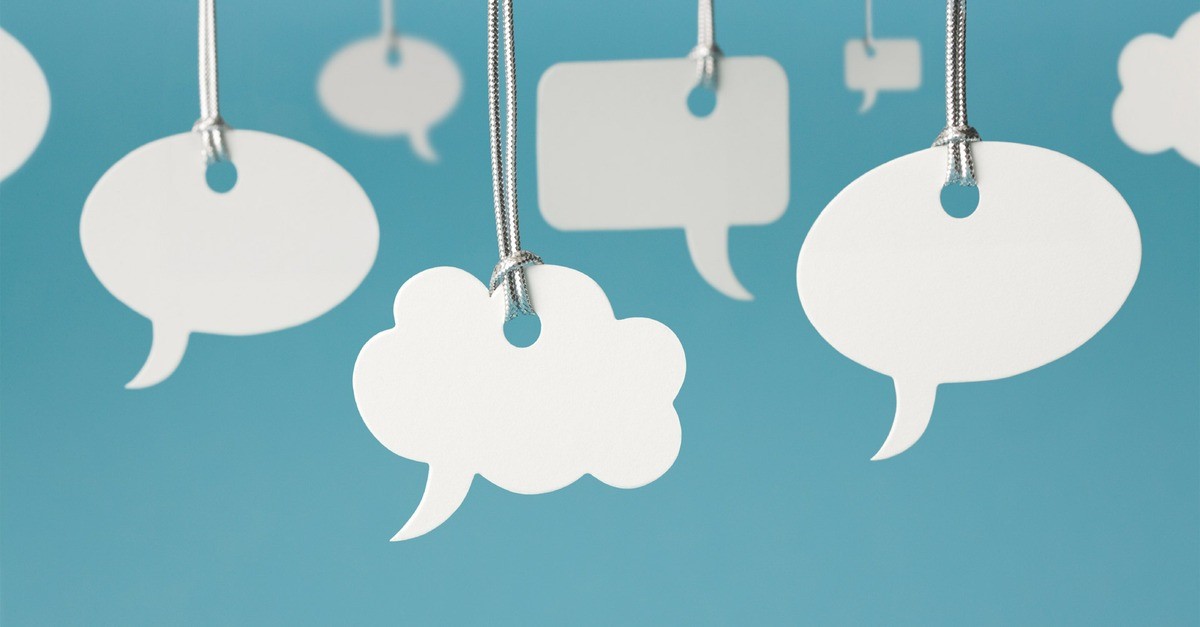 • You can arrange a contest on the best comment. For example, set up terms that the comment has to be poetically, or a competition on the largest number of comments for any period;

• Respond to comments on behalf of a brand. By the way, here it is important to get over a thin line: it'd be perfect if you weren't involved into discussion, but provoked continuation of discussion between users.

You can't force audience to comment, but you can make readers have wanted to share the opinion. For the purpose it is insufficiently to publish qualitative content. For the sake of comments it is necessary to motivate audience, to react to remarks of people, to communicate, even to provoke. The more actively you interact with audience, the more intense response you receive. 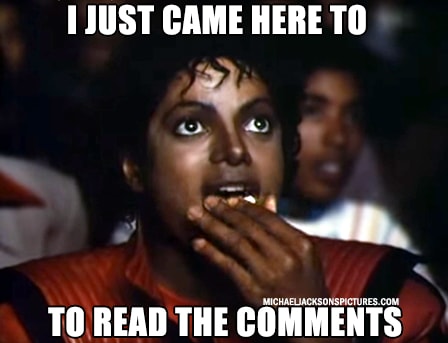 How to work with negative comments?

There is only one way to completely avoid negative comments – to close comments. In any other case you will inevitably receive some percent of negative messages to your brand. It is important not to leave a negative without answer and to react competently to it.

Some companies consider that it is enough to delete negative comments, but it is not recommended to do it. It will cause so-called effect Streisand: the person will want to tell about the negative experience to the bigger number of people, besides you will be accused of deleting of unwanted comments that will badly affect loyalty to your brand.

Also during the work with negative customer reviews it isn't recommended:

• to show aggression, to offend or humiliate the author of the review (this you only worsen a situation, you will cause reciprocal aggression and show yourself at a disadvantage for othe users);

• to deny the facts if it happened to be (it's easy to check);

• to ignore and neglect a situation (the negative can extend as avalanche on the Internet and it affects your image in bad way).

The negative in comments can be divided into several types:

1. A natural negative – reviews of the real clients who have come up against some unpleasant situation. It is always necessary to answer such negative. Algorithm of actions is about following: to specify details at the dissatisfied client, then to find out an incident in the company and if the negative is confirmed, then to apologize publicly to the user and to tell about the reason of current situation. Generally, it is important to make contact and to try to think through the client's problems.

2. Trolling – the purposeful provocative spam which doesn't contain any real information on some problem. A problem of trolling – to provoke the conflict. Similar comments don't contain any advantage for your company, but if not to react to them in time, it can do essential harm, distracting other users from a resource and irritating them. Response for such negative with humour.

3. The directed negative (black PR) – a dissatisfied review is very similar on truthful, but doesn't contain a specifics. Most often to expose the author of a custom negative it is needed just to ask him for an explanation of details. To restore reputation it's possible to involve third-party experts (leaders of opinions) and internal experts (authoritative participants of group). 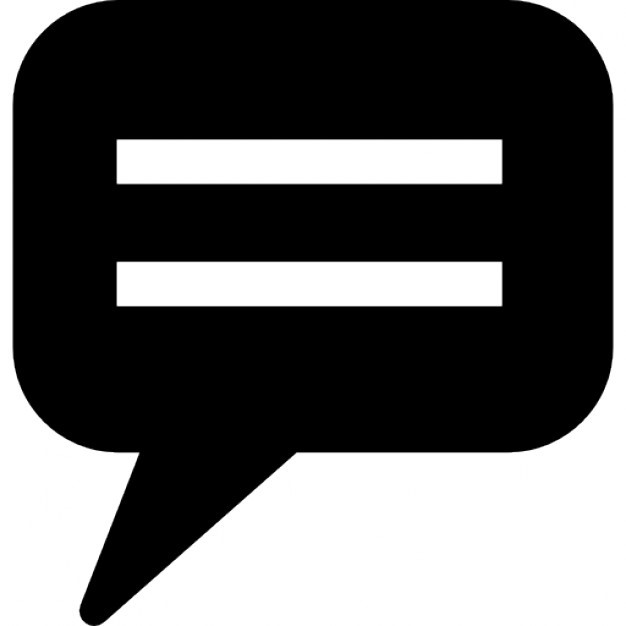 Comments of users are an important resource for promotion in the Internet today. Comments can help to generate traffic, to attract new clients, to help to receive feedback, and in certain cases directly to influence promotion of your content (Youtube, blogs). At the same time comments can do harm to reputation of your brand therefore important correctly and timely to work with negative comments. Specialists of RMAA Group will prompt you how to build work with comments correctly in Russia.