Marketing does not stop in one place. A new media format started developing in the end of 2014 – audio advertisement in the Internet. Significant moments of these type of ads are embeddedness in the process of consuming the content and unobtrusiveness, which is important for a friendly behavior of the audience. At the same time, these ads cannot be missed or ignored. The most important information about this format of advertising can be found in the material of RMAA Group.

The Online market of advertisement in Russia

The Online Audio Advertisement is a comparably new type of advertising in Russia. First of all, it is connected with the fact that platforms, made for this formats, developed relevantly poor. According to the BrandScience agencies data, total audience of all Russian online music marketplaces is 16,44 million people. That is comparable with the audience of single FM-radio station in Russia. At the same time, experts say that market of audio streaming in Russia is perspective and it is developing fast. 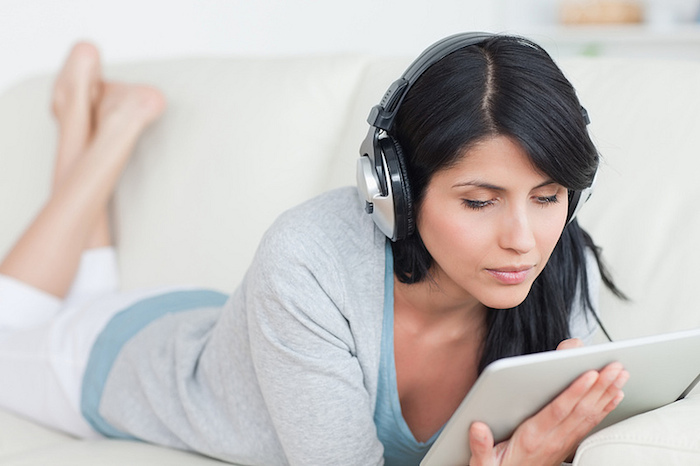 The first tests of audio advertisements in Russia began in the end of 2014 on the music services SVOY, Zvooq and online-radio 101.ru. Later audio advertisement became available on many other services. One of the sellers of audio ads in the middle of 2015 published data’s about the volume of the market. It was 42 million rubles in the first half-year, and it prognosed that by the end of 2015 it would grow to 125 million and become 250 million rubles in 2016. In the middle of 2015 audio ads appeared on services of Yandex, Yandex.Music and Yandex.Radio.

Today the opportunities of performing audio advertisements in Russia are quite rich: they are online radio stations, music services, audio books services, mobile applications, in fact almost any platforms with audio content.

Audio advertisements are placed on every platforms and in the same way.

Basic principle of online audio ads is an embeddedness to the other content.

Usually they are 30 seconds advertising tracks which are performing 1-2 times per hour. Also, only one advertisement track is being. For instance, Yandex.Music performs the advertisement track in the end of the playing list. What is important, advertisement does not interrupt a song, dialogue or an important game episode and plays only between songs or in the other free intervals. As well, the services are trying to make ads as much less unobtrusive as it possible, therefore in comparison to the other audio content – the advertisement takes only 1,7%.

That is a positive difference of audio ads from the video advertisements: audio advertisement does not intercept the consumption of content and does not require special attention to it, naturally merging with the rest of the content. That is supported by the research made by TNS Global about the attitude of consumers to the audio ads: more than half of the consumers are not annoyed by it. And as it is known, that tollerance of the audience is a key factor for a successful marketing. 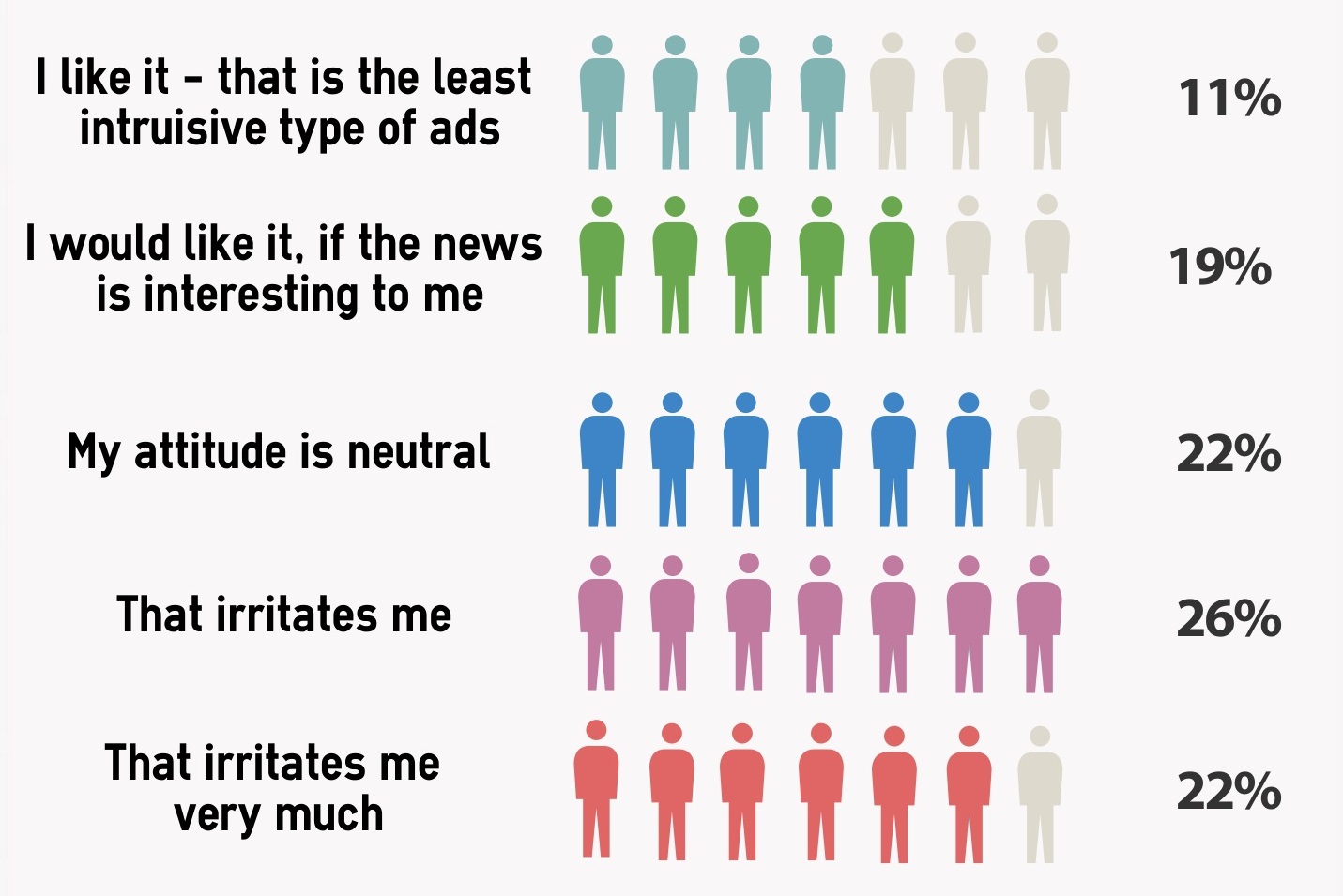 It is important to notice, that advertising tracks are performed separately, but not as a part of combined advertisement block, as on the typical radio stations. A listener does not spread his attention on innumerous trends and ads offerings. One pause for advertisement – one advertising offering. At the same time, audio ads cannot be ignored, just like ad banner.

Besides the sound itself, there are other additional advertising methods, capable to strength the effect from the ad. They are raising banners or text line, which appear simultaneously with a sound ad. Banner can appear later than the audio for keeping consumer in comfort.

As it was mentioned above, audio advertisements are used not only in musical services and radio stations, but in the mobile games and applications, where it has become the perfect replacement of the annoying video ads. Thus, that is cross platform format which has great opportunities of using.

Like any other advertisement in the Internet, audio ads are perfectly targeting. Targeting is possible for wide specter of characteristics like gender, age, location, acting and searching methods. This is also actual for mobile devices characteristics like type of connections, operator, using OS and etc.