Russian Gamers Approve: What Should Game Developers Write about in Social Media?

At year-end 2019, Russia will make the top three in the European video games market, as forecast by Wargaming jointly with SuperData in their report on the video game market status. Along with that, growth over 50 percent is expected for the market (57%). It is worth reminding that, according to the results of 2018, Russia was the 4th one in Europe and the 11th one in the world, with a turnover of $1.7 billion.

Russia is called one of the most attractive markets for game developers not for nothing. At that, content is becoming one of the key factors to promote new games in the Russian market: streams, overviews, discussions in communities, posts in social media etc.

Today in our blog, we will study out content of the most popular gaming publics in VKontakte, the most popular social media network in Russia, and will try to find out the preferences of Russian gamers using them as an example.

Let us start from the basis of the content plan to introduce new users to the game and to maintain communication with experienced gamers. 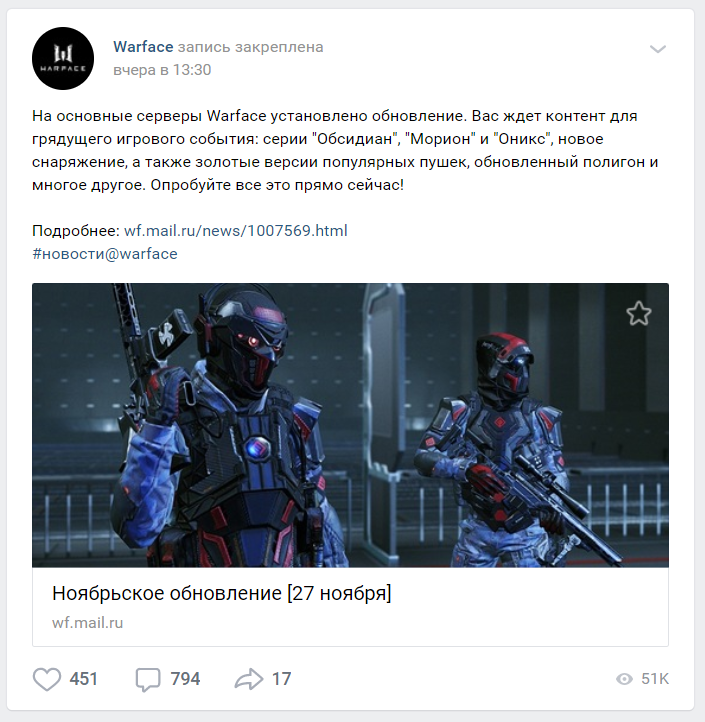 Upcoming updates, new characters, locations, modifications—your subscribers must learn any game news firsthand. At that, you can not only tell about a game event but also ask gamers share their impressions, test the update, evaluate it—this way, you will not only bring gamers into the dialogue but will also be able to estimate users’ reactions to various changes.

No gamer will like being just disconnected from the game in the heat of battle. That is why such announcements about access restriction must go out not only in the official website but also in official game publics. 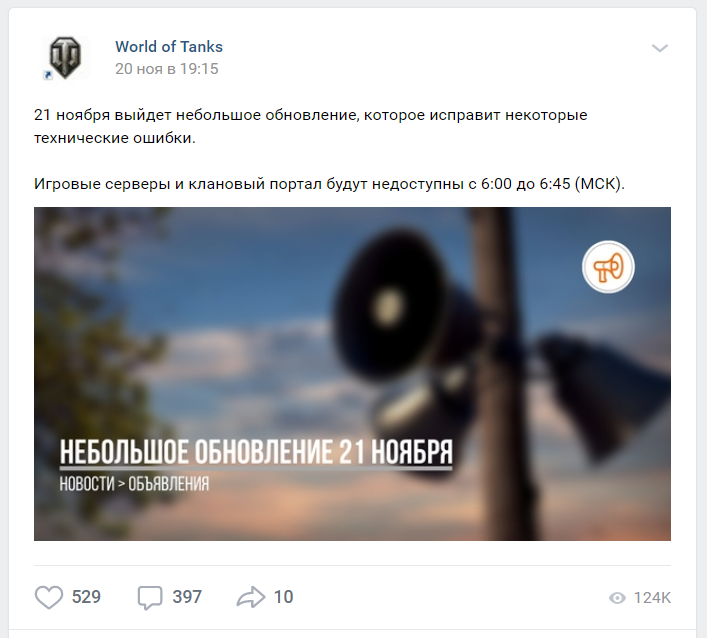 As the study by Yandex.Money conducted in September 2019 showed, more than half of Russian gamers spend money on games, while discounts and special offers are an extra incentive to do some leveling at minimum cost as most gamers from Russia (47% respondents) spend monthly not more than 5,000 rubles and are not ready to spend more. 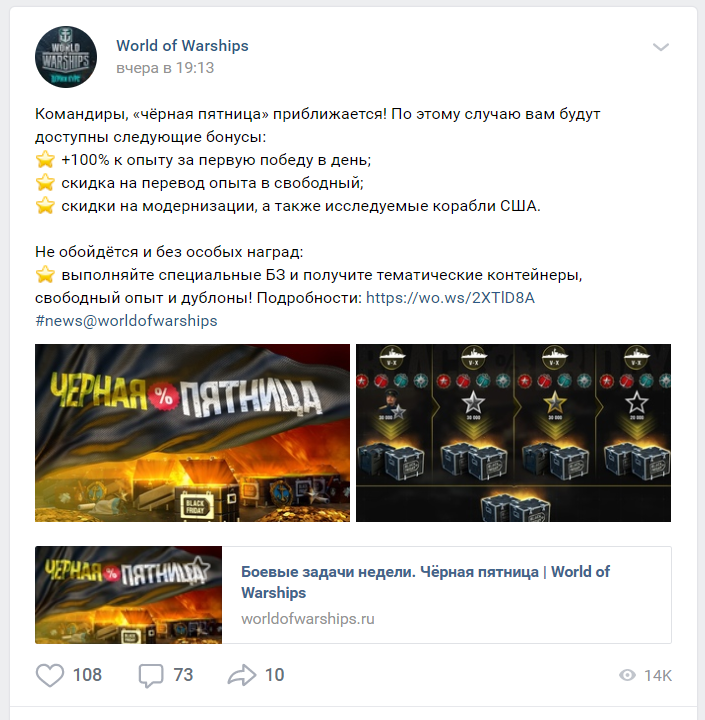 Video content is popular not only on YouTube but also on VK. At that, to get a wider coverage of users, may we remind you that video should be uploaded to the platform separately and no links to third-party resources should be provided. What is more, in the context of gaming, you can and must ask users to generate such content themselves. For instance, you can bring in a regular ‘video of the week’ with voting. 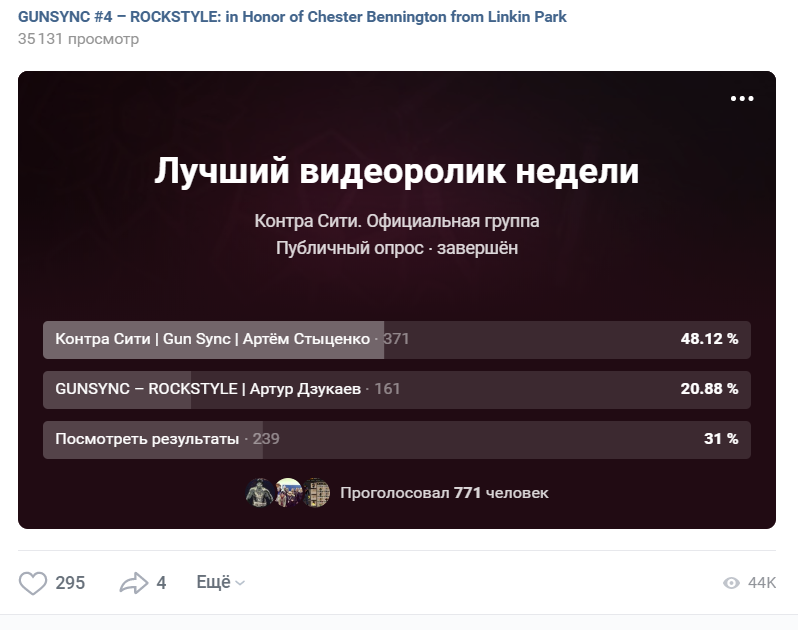 Tell your subscribers about game features that they could miss, show what opportunities a new level gives, ask users to share their opinion about one or another game character, update, weapon, or any meaningful part of your game. This is how you will manage not only to understand how much the audience is interested in certain game components but also to learn their attitude to them, as well as to clarify if your game has its ‘advocates’ or if there are only haters around (you never can tell).

Some humor won’t hurt. However, your audience will not always get your jokes. This being so, be ready to public anger. Nevertheless, it does not mean that you should give up on such content for good—one joke will miss and the other one will hit. The key is to always follow the game theme to let your game be read in your every post. 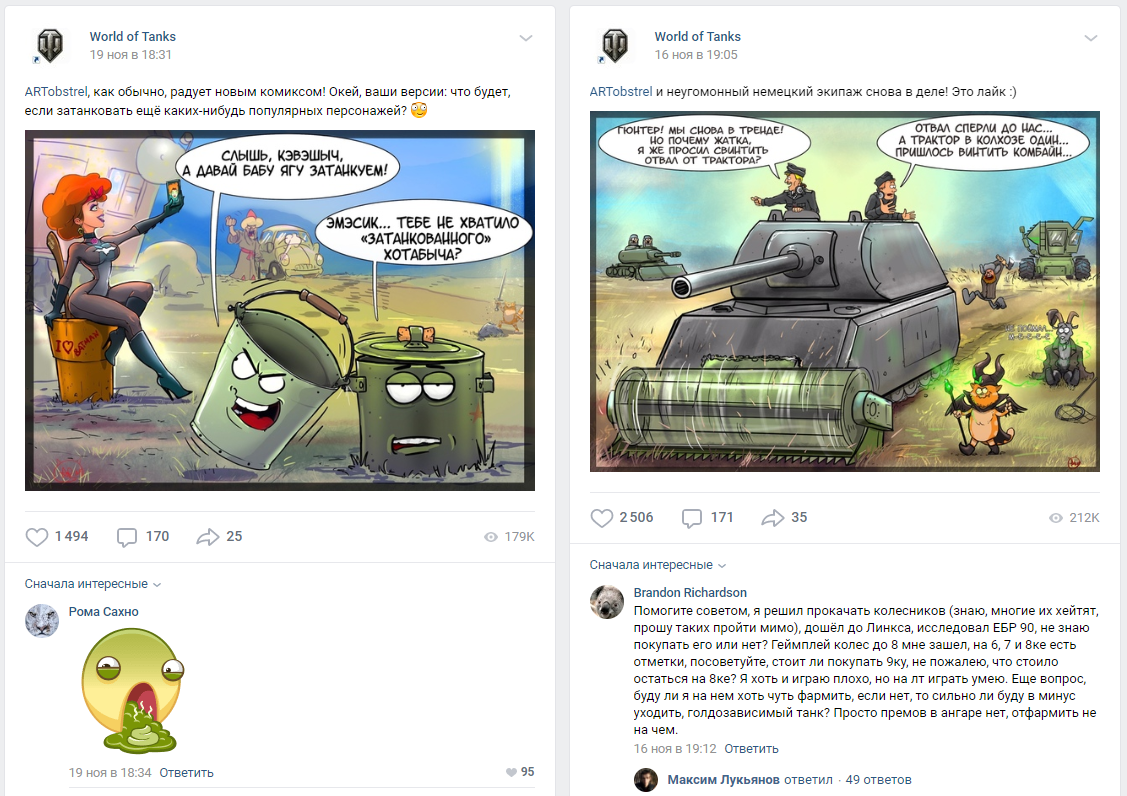 Icing on the Cake

People discuss not only popular games but also those that were never released. That’s it, gamers love reading about not only successes but also failures of game developers. One of such publics was Canceled until recent times. It ‘was’ because its creators quit publishing any content almost 2 years ago. At that, the comments clearly demonstrate the interest of users to such stories, so you can easily share not only novelties and updates but also something that did not appear in the gaming industry for whatever reason. 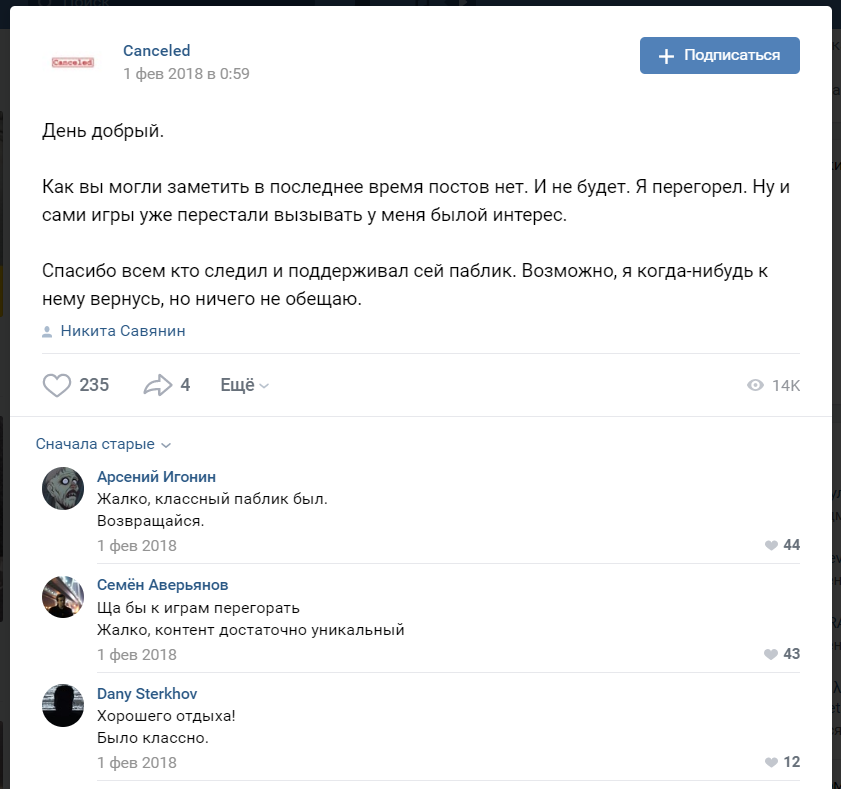 This can be a collection of soundtracks from the game, a separate soundtrack on the spur of the moment, or just your music library for gamers—alternate texts and videos with good audio content. 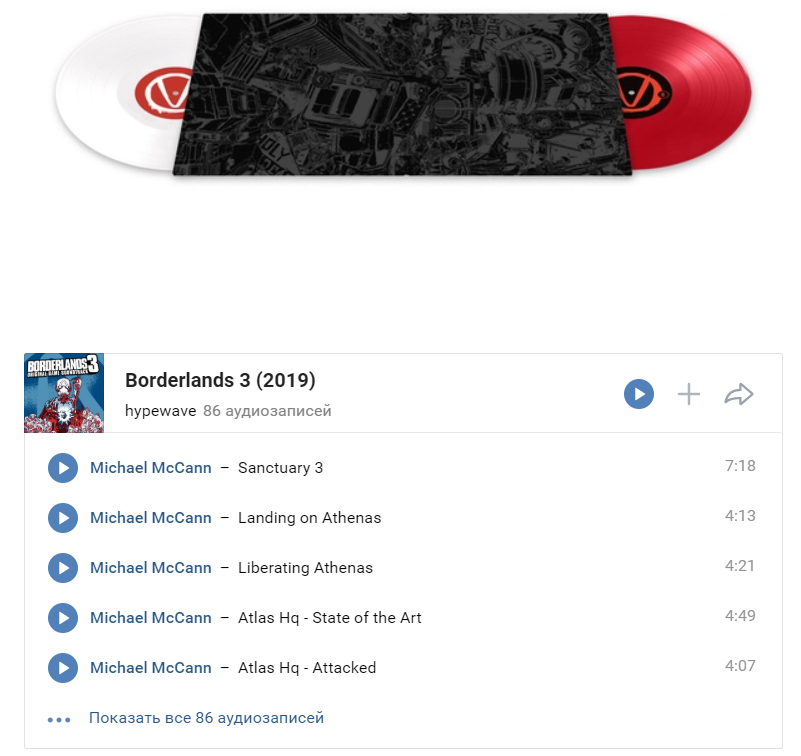 Content makes it possible not only to tell users more about your game and advertise it but also to unravel weaknesses and determine a vector of further development of the game: users often throw developers some ideas on how to improve video games.

Do not forget about the content menu: split it into sections and arrange hashtag search—take care of the gamers and they will enjoy following updates in the gaming community.