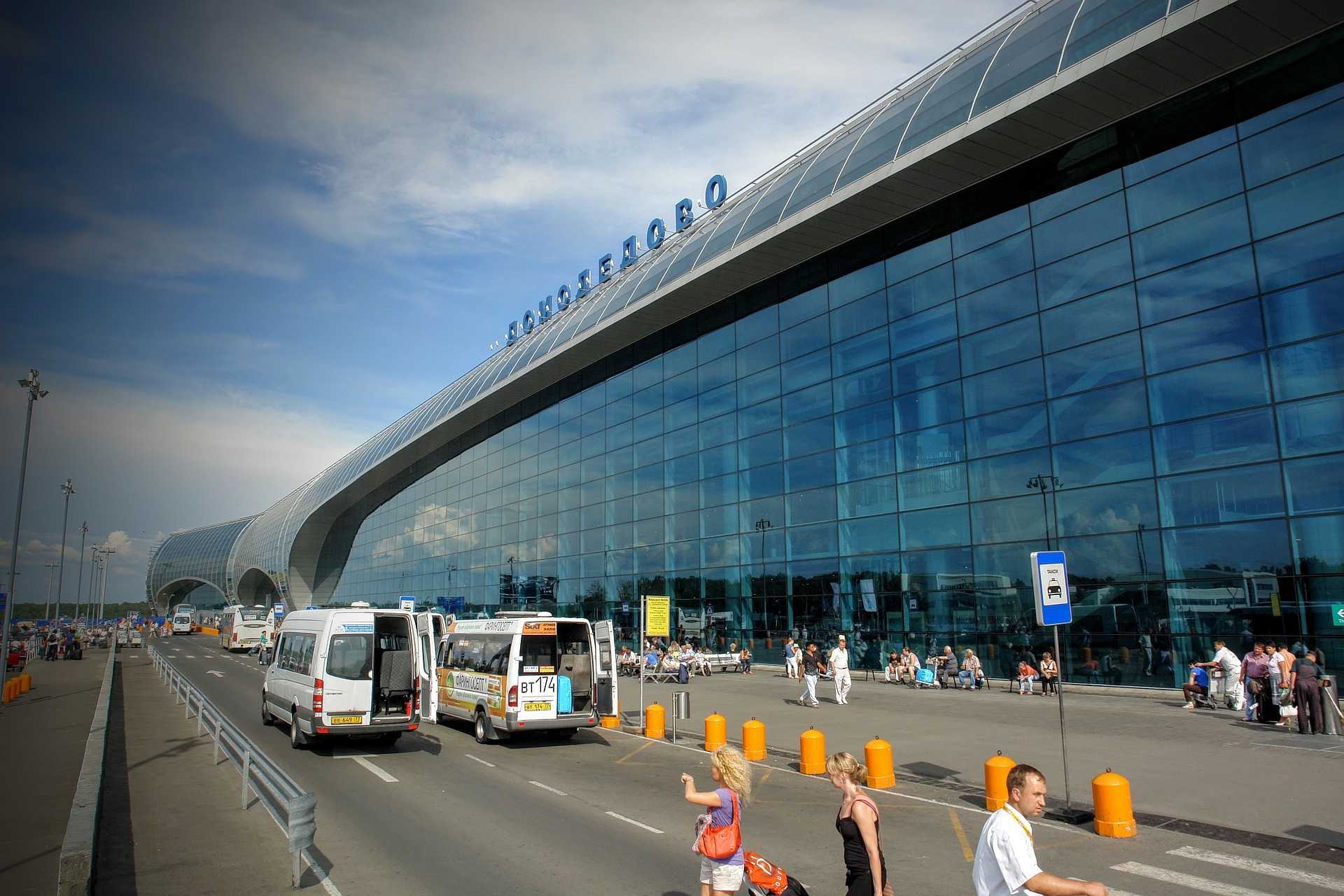 The Moscow Domodedovo airport has been open since 1962. The airport, built southeast of Moscow, was initially supposed to be a gateway airport for flights to Siberia, the Middle Asia, the Far East, and to the Volga region and the Ural, which includes the directions situated south-east of Moscow. The airport has been used for domestic flights only for a long time, and the status of the international airport was gained only in 1992. Nowadays, more than half of passengers accrue to international flights.

Unlike other big airports, Domodedovo has only one passengers’ terminal, which is being constantly perfected and widened. Now it takes 135 square meters. The new terminal queue will be finished by the 2018 FIFA World Cup. In Domodedovo, the availability of two runways allows performing simultaneous takeoff and landing operations. Other Moscow airports do not have such possibility.

Domodedovo airport constantly improves its technical capacities and enhances its service. Thus, the passengers’ flow is constantly growing. In 2016, it was equal to 28.5 million people. Nowadays Domodedovo is one of the Russia’s leading airports by every measure and has repeatedly become a winner or a prize taker of different industrial awards. For example, Domodedovo was awarded as the best airport of Russia in 2016, according to the “Russian Gateway” award.