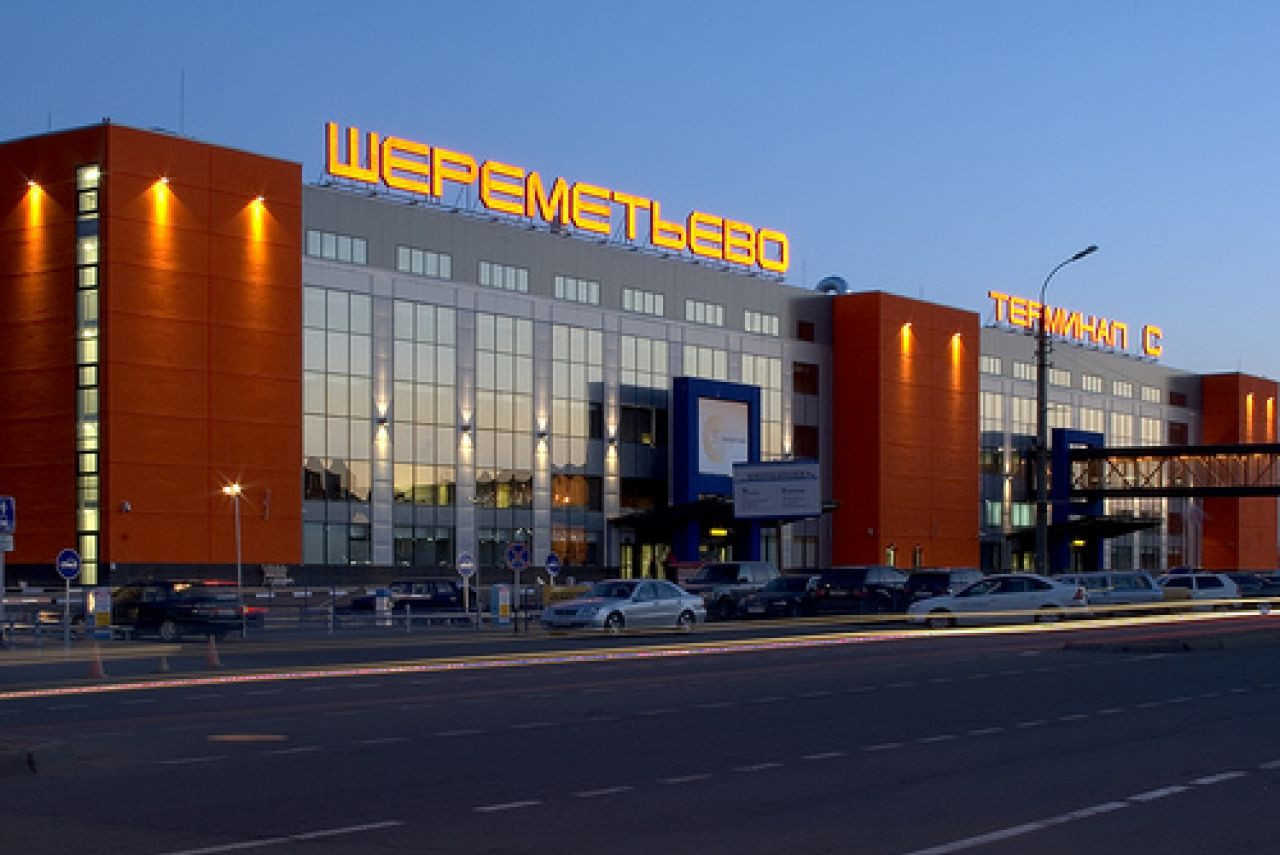 Sheremetyevo airport is today’s #1 airport in Russia. The airport was built in 1959, and in 1970, it became the largest one in the USSR and still remains a leader. In 2016, the passenger flow equaled to 33.6 million passengers. The airport has been repeatedly rewarded with different awards, for example, it was recognized the best one in Europe in service quality in 2012 and 2013, according to the ASQ ranking list (Airport Service Quality) ACI (Airport Community International).

Sheremetyevo is the largest airport in Russia in regular domestic flights service. As for the reputable rating of the British branch-wise agency OAG, Sheremetyevo has taken the world’s second place in flights accuracy under the notion of medium traffic volume airports. The Sheremetyevo’s route network consists of more than 200 directions all over Russia, neighboring and far foreign countries. Sheremetyevo is a gateway airport for Russia’s main airline company Aeroflot.

The airport is the largest in Russia, having an area of 480,000 square meters, and consists of five passengers’ terminals. Sheremetyevo also has the “Aeroexpress” railway terminal, which provides vehicle access. The airport systems are being constantly perfected and modernized, and the airport meets the passengers’ needs: each terminal has a baby care room, a connecting passenger hub, and the Barrier-Free Environment program is in progress.

Advertising opportunities of Sheremetyevo include:

Advertising in rooms of passengers' terminals:

Advertising on the landside area of the airport: