Advertising in the airport of Sochi 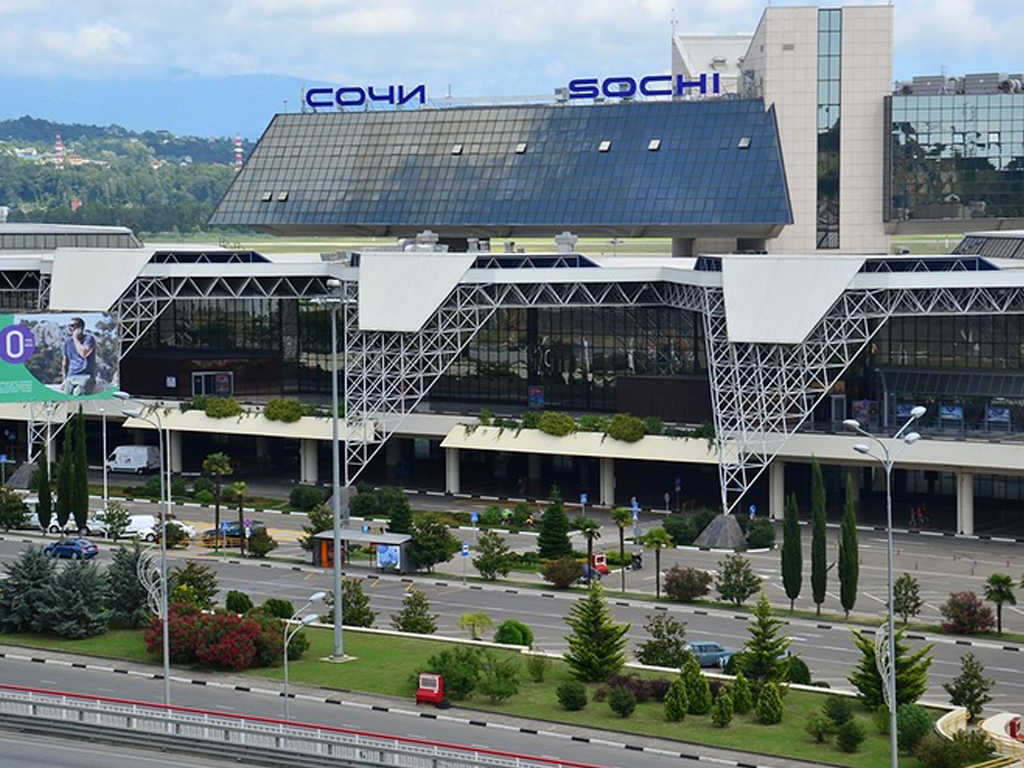 Sochi is the main Russian resort on the coast of the Black Sea, the largest resort city of Russia, an important hub and an economic center of the Black sea coast with a population of more than 400 thousand people. In 2004, XXII Winter Olympic Games took place in Sochi.

The airport appeared in Sochi in 1941 for the military purpose, and since 1945, it has been serving the civil aviation. As the years go by, the airport actively develops and the passenger flow grows. Following the results of 2016, the airport of Sochi took the fifth place in the amount of passenger flow among Russian airports after the Moscow airports and Pulkovo in Saint Petersburg. In 2016, the international airport in Sochi was recognized as the best regional airport, according to the Business Traveller Russia and CIS. Besides, following the results of work in 2016, the airport of Sochi has received the title of the best airport in the world in quality of operation of passengers among the airports with a passenger flow of more than 2 million people annually in three categories, according to the results of authoritative international studies of the Airport Service Quality (ASQ).

In 2009, the new facility of the airport was put into operation; in 2013, a new finger, 10 boarding bridges, and a new VIP terminal were put into operation. The carrying capacity is 2005 passengers per hour, and during the Olympiad, the rank was 3800 passengers per hour. 40 airline companies accomplish the scheduled flights and the charter flights from Sochi. The destination network of the airport includes 60 inner and international flights.

The airport of Sochi provides a wide rank of communicational and advertising possibilities: