Alcohol drinks distribution and advertisement are under strong restrictions in many countries of the world. In recent years, Russia moved far ahead in this field. However, upcoming Football World Cup in 2018 made its adjustments. Today, there are much more opportunities for beer advertising than it used to be. Besides, most of prohibitions do not disseminate the non-alcoholic beer, which lead to wide range of opportunities for developing beer branding. How to advertise beer in Russia, read in the material of RMAA Group.

New Russia has a rich history of legal restrictions of advertising alcohol production in general and beer in particular. In recent times, standards have changed lots of time, and no doubt they will change more. However, because of the FIFA World Cup in 2018 the restrictions were eased till the end of 2018. That is why it is the best time to come on the beer market in Russia. 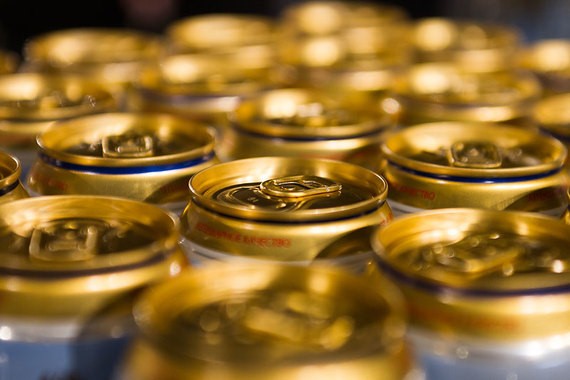 Russian legislators started to fight advertising of the alcohol long ago. For example, TV advertisement of strong alcohol was banned in 1996. At the same time, TV beer adverts were staying legal for much longer time, although large number of limitations grew over it. For example, since 2006 it was possible to perform beer ads on TV only beginning from 22:00 and till 7:00 while TV commercials got tons of limitations to ensure that an audience will not associate beer with success, family, health or with social standards. In 2012, Russian legislators finally won beer advertisements on TV. In 2012 all ads of beer on radio, TV, print Medias, in the Internet («ru» and «.рф» domain zones) were prohibited.

But the prohibition did not last for long. In 2014 beer ads got some mitigations in legal system. These simplifications were motivated by the Football World Cup Championship in 2018, which takes place in Russia. Key factor is that brewery companies are the main advertisers at the sport events. Therefore this eases will last only till the 1st of January 2019.

Today, it is possible to advertise beer in Russia but with the following restrictions:

• In the print publishes and magazines, excluding covers, the first and the last pages;

• On the sport TV channels and radio stations;

• In the sport buildings and on a distance of 100 meters during the official sport events.

So as we can see, despite the returning of beer ads to the media, by its placing, timing and the way it is being expressed, it is still strongly restricted. “The Umbrella branding" is one of the way to avoid the advertising limitations. In beer case, the closest product to it is non-alcoholic one.

According to the Federal Antimonopoly Service (FAS) liquids with less than 0,5% of alcohol do not consider as alcohol drinks. Their adverting is not restricted. The key factor is possibility to use human and animal characters for making memorable adverts with plot, dialogues, emotions and story characters.

However, some limitations do exist. During the advert of non-alcoholic beer there must be shown its individuality. That means, that auditory must understand that advert is showing specifically non-alcoholic beer. Otherwise, the advert will fall under restrictions as with other alcoholic production.

It must be noticed that practice of FAS interpreting individualization of the product is far from being regular, but in case with non-alcoholic beer, FAS has applied a formal approach. That means that FAS itself has approved this type of advertising. Even a special mark was developed in cooperation of FAS and representatives of Ad industries, which emphases advertising or non-alcoholic beer. Since marking was approved by FAS, there is nothing to worry about for non-alcoholic beer fabricators so far. New regulations came into force on the 1st of March 2016. 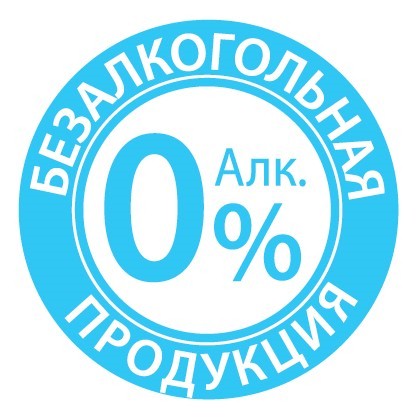 Experts connects current situation with specifics of advertising legislation. Beer producers are limited in their advertising capabilities. So they try to promote their non-alcoholic trends, aiming to influence the whole brand in general. But such adverts have a direct effect – rising of non-alcoholic beer sales. 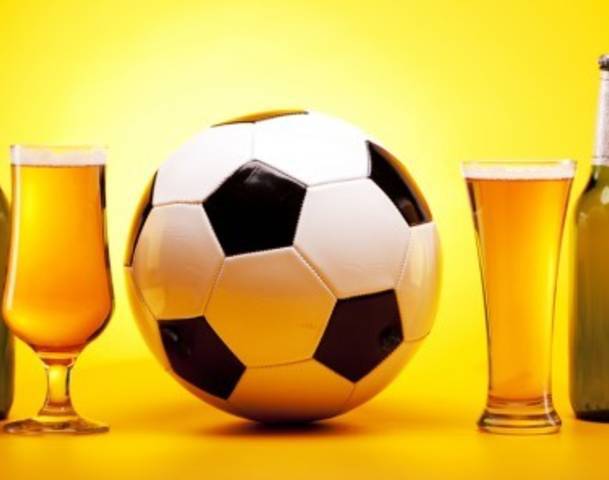 Nowadays advertising of non-alcoholic beer is a good way to tell about a whole brand. Herewith there is no need to worry about upcoming changes, because FAS and market representatives have already agreed.

Turning to the question of advertising of usual beer, thanks to FIFA World Cup it will be permitted till 2019 but with some limitations. That means – 2019 is the best time for coming out on the alcohol market. RMAA Group specialists will help you to understand the details of marketing legislation and will develop an effective strategy for entering into Russian market.