Promotion of Mobile Games in Russia: Specifics, Tips, and Practices

The main advantage of mobile games is their availability. A lot of cheap or free-to-play projects of high quality attract more and more mobile gamers. Besides, one does not need to upgrade their PC or buy an overpriced console—mobile games can be launched practically on any smartphone in a matter of minutes.

Why Promote a Mobile Game in Russia?

Interestingly, mobile users spend manifold more time online than PC ones. So, the audience aged 12-24 spends 204 minutes a day in mobile web on average, which is three times more than via PC. The audience aged 25-34 spends 182 minutes in mobile web daily vs. 71 minutes on PC. In general, mobile Internet outruns PC 1.5-3 times by use time in all age categories. 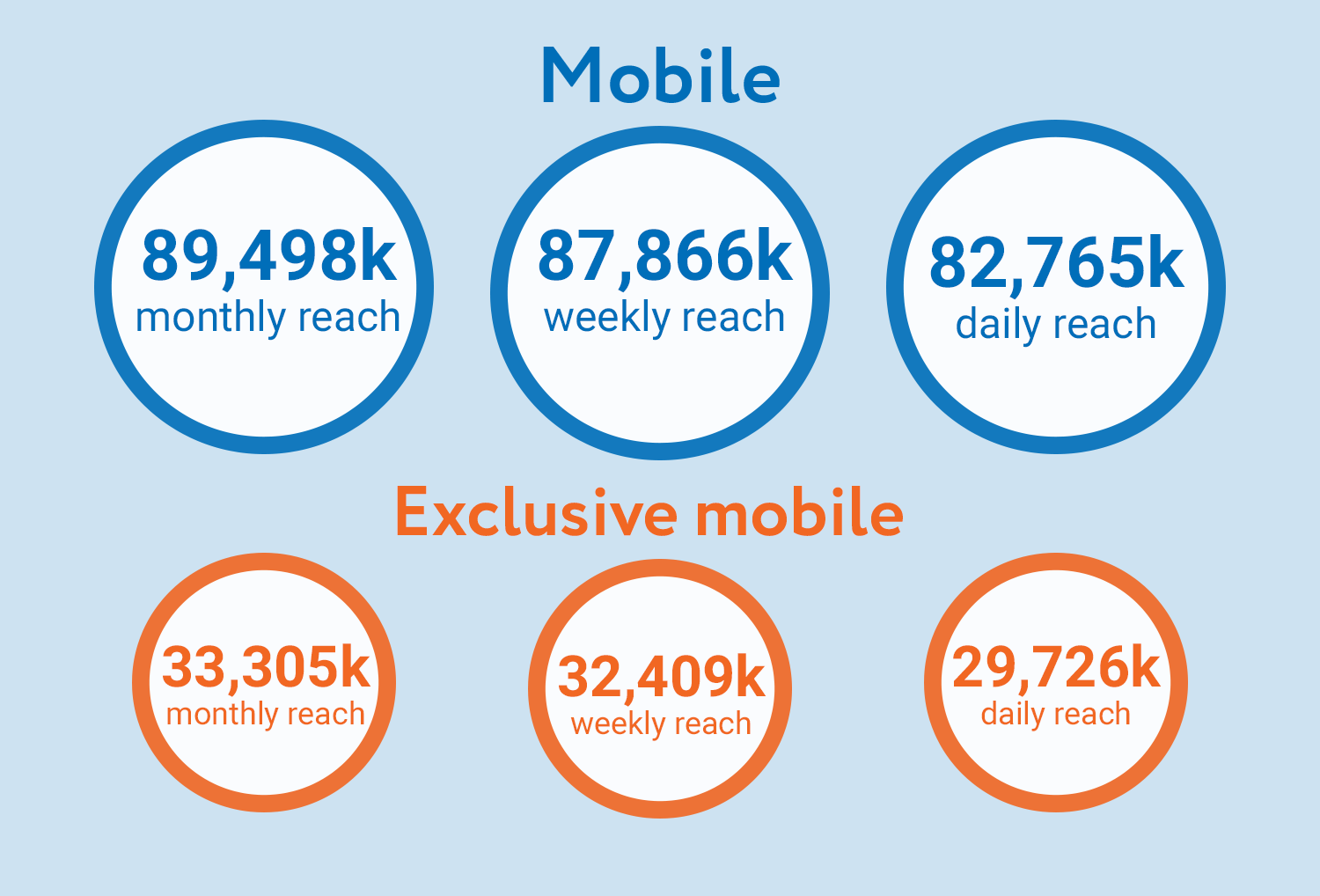 If we talk about the mobile game audience in Russia, by some expert estimates, it has run at 66 million users and ranked among the top of world countries by the number of players, as well as the number of games downloaded, which surely makes the Russian market a sweet spot for game developers.

You can read more about the results of the Russian mobile game market development in 2020 here.

Google experts made a survey and found a substantial difference of American gamers from Russian ones in their motivation to resort to mobile games. In the USA, this is a desire to have fun as told by 62% respondents, while in Russia the main driver became a necessity to kill time (53%). Besides, while gamers in the US discover new games mainly via an app store (this was noted by 40% respondents), the key factor in Russia is a recommendation of friends or family (32%).

In Russia, according to Google and Savanta, 36% players download free-to-play games and watch ads, another 30% prefer games with paid-for options, and 11% download games, for which they need to pay once.

Remember that first incent installs will help the game move up on the rating lists of Google Play and App Store and become more visible for users.

When making up a semantic core, proceed from your budget: if it is tight, focus on search queries with low to average competition and sufficient traffic. At that, when launching an advertising campaign, be ready to change the game name in the store so that it could contain one or another key to let you achieve a better result.

It should be immediately noted that if you want your game to not only come in top places in mobile app stores but also be able to maintain its leadership, the budget for every query should be distributed for a period from six to twelve months of promotion. This is the only way how you will manage to hold positions in search results for a particular key query.

When promoting in the Russian market, it is important to consider the fact that, as for search, apart from Google, you need to engage Yandex, the second most popular search in Russia. As for social media, VKontakte and Odnoklassniki step forward. The major focus should be put on advertising formats adapted to promotion on mobile devices.

To launch and promote a game, you can create your own group and form a community on your own. You can create a group in social networks (VKontakte, Odnoklassniki, Facebook) or a discussion thread on popular Russian forums for gamers. Inside, you can organize giveaways, polls, get proposals, comments, and estimates to maintain communication with users and bring up your loyal audience.

Collaborations with Russian Influencers and Brands

Brands, musicians, and celebrities will continue using games and other mass mobile entertainment products as a platform for marketing and communication with general public. In Russia, influencers have a special share of influence. That is why, even if you are underbudgeted, you can always offer interesting mechanisms of mutually beneficial cooperation.

Remember that such collaborations will be win-win. Brands will have an effective, original tool to promote their product to wide audience, influencers will get an extra channel of communication with their audience, and developers, in their turn, will be able to offer content and attract new players.