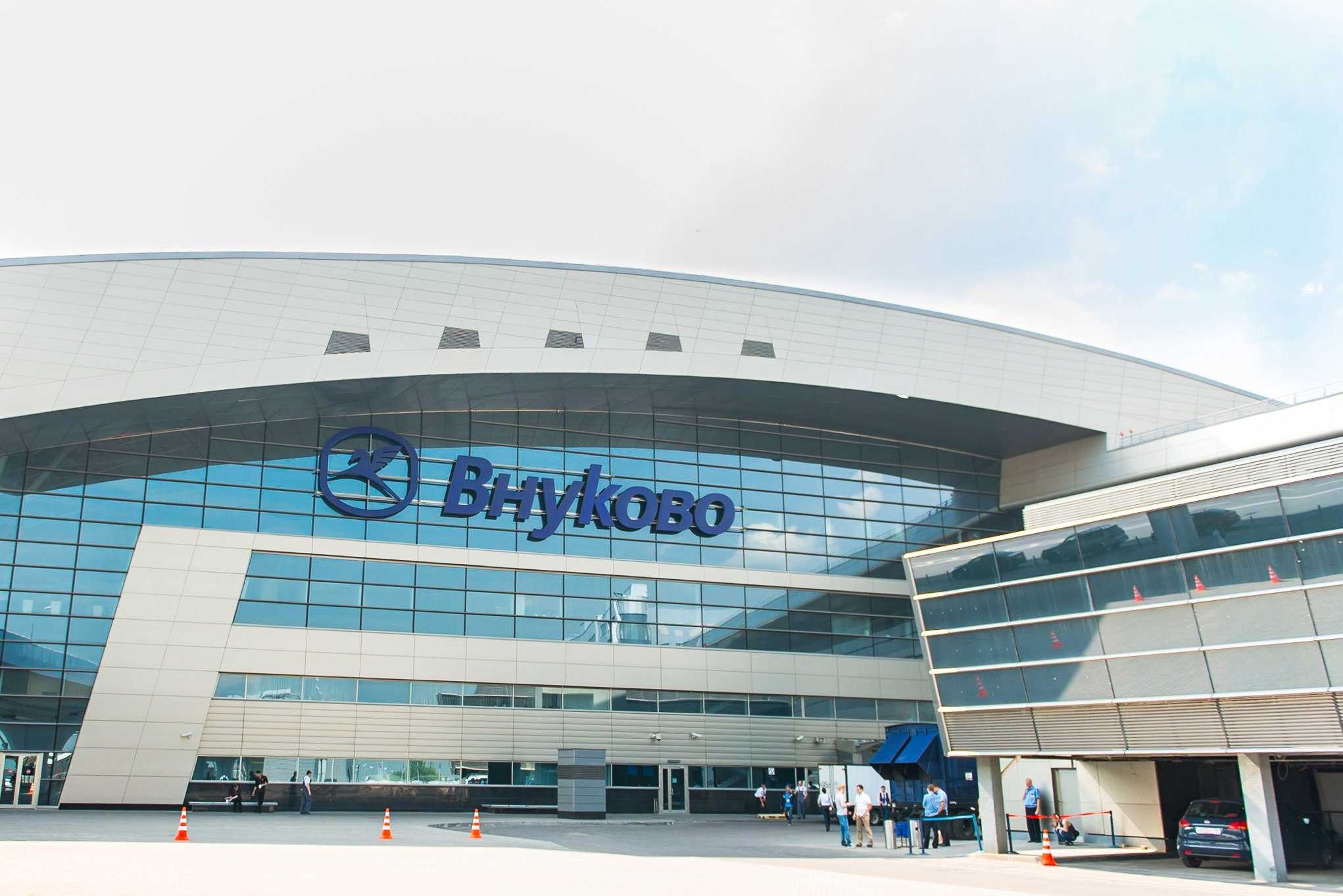 Vnukovo airport is the oldest one among existing Moscow airports. It was put into service in 1941; since 1945, it has become the main civil airport of Moscow, and it has been the main airport of the Moscow aviation node for a long time. Nowadays Vnukovo takes the third place in passenger throughput among the airports of Russia after Sheremetyevo and Domodedovo. Nevertheless, Vnukovo has a special status – more than sixty years the airport serves the flights of aerial vehicles of principal officers of the USSR and Russia and heads of foreign countries and governments arriving at the country.

An important advantage of Vnukovo airport is its transport accessibility. The airport is situated just 28 km from the historical center of Moscow; however, the passenger terminal A is combined with the underground railway station, which is unique for Russia, where Aeroexpress high-speed electric trains come from the Kievsky Railway Station. There are also three highways in proximity to the airport and stops of all kinds of public service vehicles.

Vnukovo airport offers a wide range of possibilities for advertising placement, in particular:

Besides, there is a possibility of print advertising materials distribution on the territory of airport, in VIP and business lounges, and on the airplane border.